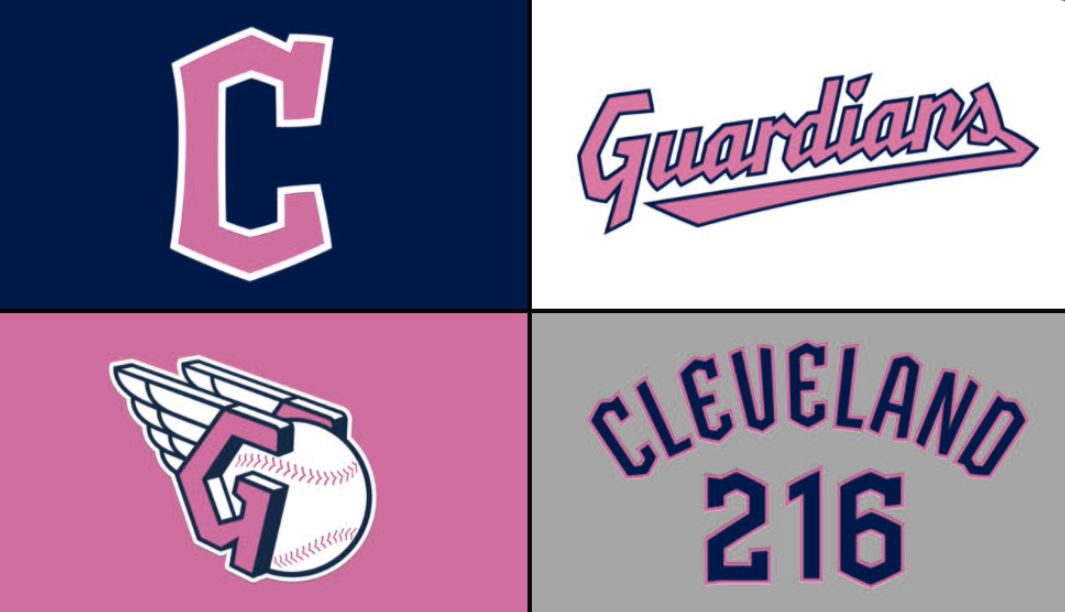 The Cleveland Indians finally did it — the team changed its name to the Cleveland Guardians.
How important is a team name, you may ask?  After all, Cleveland successfully sued to retain the name of its football team — The Browns — when the owner took that team to Baltimore.
It turns out that Cleveland’s baseball team has been known by various names since the team’s inception in 1894.  It was originally called the Grand Rapids Rustlers, then Cleveland Lake Shores.  When it became one of the eight founding franchises of the American League in 1901 it became the Cleveland Bluebirds.  The name Indians was applied to the team in 1914.
Two years ago the team removed Chief Wahoo as the logo on its uniforms and announced last year that the name “Indians” would be dropped by the end of the 2021 season.  This was due to a sustained effort by Native Americans to eliminate racist names and images from major league sports.  Over the years, nicknames such as the Wahoos and the Tribe were attached to the team and fans would show up wearing war paint and feather headdresses and beat tom toms in the stands.  Society (as a whole) has evolved to find such images distasteful and yes, even racist.  So it was time for a change.
The Cleveland Guardians released a YouTube video narrated by Tom Hanks, one of the team’s most avid celebrity supporters.
The big question is  — will this change the karma of the team?  Cleveland hasn’t brought home the World Series trophy since 1948.  It was nauseating in 2016 to see the country root for the Chicago Cubs (who had been aced out since 1908) without appreciating the seven decade drought Cleveland fans had been suffering through.
There is some relief, however, that this controversy is now over and the team is opening a new era.  The Guardians is a solid name — much like the city of Cleveland and the people who live there.  Maybe the World Series trophy will find its way there, but only if the team’s pitching staff quits giving up so many runs.  A new name will only take the team so far — better performance on the mound will bring it home.
Let’s go — Cleveland Guardians.  It is time.

Into the Wilderness: A Conversation with Brian Beffort on Northern Nevada’s Wild Lands

“How much is this land worth?” That question seems so simple, yet it's one of the most consequential questions for the American West. While the debate over the future of public lands has centered arou
Read More