Here we are again. In just one week, the nation experienced three mass shooting attacks that have left dozens dead and many more injured. And yet, after Gilroy, after El Paso, and after Dayton, it’s unlikely that any federal gun laws or any of the White House’s overtures to white nationalists will change any time soon.

So what will change? Over the weekend, we paid attention to the Democratic presidential candidates’ reactions to the El Paso Shooting at the AFSCME Forum. It may ultimately be up to voters to spend the next 15 months making clear that this “new normal” of gun violence and domestic terrorism will not be tolerated.

“El Paso is the strongest place in the world. This community is going to come together.”

On Saturday, I could sense the trauma, the pain, and the suffering former Rep. Beto O’Rourke was starting to feel when he learned of the shooting in his hometown of El Paso along with all the rest of us at the AFSCME Forum. After O’Rourke declared, “El Paso is the strongest place in the world. This community is going to come together,” he announced, “I’m going back there right now to be with my family, to be with my hometown.”

On that note, O’Rourke suddenly left both the event and the state to return to his hometown and be with his family. Since returning to El Paso, and since the nation has begun learning more about the suspected shooter and his likely motive for the attack, O’Rourke has spoken out more about what happened to his hometown and why it can’t be tolerated any longer.

Earlier today O’Rourke tweeted, “This president’s open racism is an invitation to violence. The writing has been on the wall since his maiden speech coming down that escalator calling immigrants ‘rapists and criminals.’ The actions that follow cannot surprise us.”

“The asylum program is a scam! Some of the roughest people we have ever seen. They look like they can be fighters for the UFC!”

Since the mass shooting attack in Dayton, Ohio, some on the right have pointed towards the suspected shooter’s leftist ideology to make a “both sides” argument to distract from the common thread of President Donald Trump’s rhetoric legitimizing extremist violence. While Democratic politicians and progressive groups have overwhelmingly rejected violence and denounced bigotry, Trump has taken the Republican Party in a different direction.

Earlier today Trump claimed, “Hate has no place in America,” but he also contradicted himself on background checks and other gun safety legislation, and Trump once again glossed over his own role in fomenting anti-immigrant and racist rage with his language of “invasion”, “thugs”, and “animals”. When he was in Las Vegas this past April, Trump mockingly (and falsely) exclaimed, “The asylum program is a scam! Some of the roughest people we have ever seen. They look like they can be fighters for the UFC!”

Not only did Trump lie about the vast majority of refugees who are escaping extreme violence and poverty in their native countries, but he’s also demanded law enforcement raids targeting immigrant communities while federal authorities have done little to address the growing threat of white nationalist terrorism. Whatever one thinks of the ideas and policies of U.S. Senators Elizabeth Warren (D-Massachusetts) and Bernie Sanders (I-Vermont), neither has ever endorsed violence as part of their respective calls for “big, structural change” and “political revolution”. Trump, on the other hand, has regularly sent mixed messages on whether he truly denounces white nationalism and regularly continues to act in a way that neo-Nazi extremists interpret as permission to spread their message of hate farther and wider.

“Our kids are terrified, and it is within our control to act, and act in a way that recognizes that we don’t have to tolerate this. […] We need reasonable gun safety laws in our country.”

During his address at the White House earlier today, Trump blamed everything from video games to the internet for recent mass shootings. While Trump may have accidentally stumbled onto an important point about 8chan and other dark corners of the internet dominated by far-right, white nationalist extremists, he again refused to acknowledge the role our gun laws play in this ongoing public health crisis.

Less than a week before El Paso and Dayton, there was Gilroy. At the AFSCME Forum on Saturday, U.S. Senator Kamala Harris (D-California) addressed the pain and suffering of her constituents, as well as the inconvenient truth of the assault weapon used in Gilroy originating from a gun store in Fallon: “Guns are so easy to transport across state boundaries that [individual state] gun laws have limited effect.”

After noting how the Gilroy Garlic Festival has always been known as a family-friendly community celebration, and how school shootings have become increasingly frequent, she lamented, “Our kids are terrified, and it is within our control to act, and act in a way that recognizes that we don’t have to tolerate this. […] We need reasonable gun safety laws in our country.”

Both at AFSCME and at her own campaign’s town hall in Henderson later that evening, Harris reiterated her demand for a new and updated assault weapons ban, universal background checks, and “red flag” laws to remove guns from people at immediate risk of inflicting harm on themselves and/or others, and she vowed executive action if Congress doesn’t act within the first 100 days of her presidency should she defeat Trump. The next day, Bernie Sanders called upon Senate Majority Leader Mitch McConnell (R-Kentucky) to cancel August recess so Congress can pass the kind of gun safety legislation highlighted by Harris.

Back to the AFSCME Forum, Senator Cory Booker openly expressed his frustration while speaking with reporters in the press filing room. “We are almost acceptive of the idea that these are becoming regular occurrences. I have had enough of this, especially in a community where gunshots have become all too regular,” Booker vented.

He continued, “This is a uniquely American problem that we have such a vast slaughter like this. Every single day, some 100 Americans will be felled by gun violence. Since more Americans have died by gun violence in the last 50 years than all of our wars combined, that should raise alarm bells in everyone’s mind.” And then, Booker called for “evidence-based solutions” like his permit-to-purchase proposal (based on Connecticut’s) over any more rounds of political games: “If you need a license to drive a car, it’s common sense that you should need a license to buy and possess a firearm.”

(Editor’s Note: I apologize for the sound quality of the video below. I occasionally grappled with technical difficulties on Saturday.)

Thus far, it looks unlikely that McConnell will heed the calls of Harris, Booker, or Sanders to , just as it looks unlikely that Democrats will accept the “bullshit soup of ineffective words” (as Booker described it today) that Trump vomited at White House this morning. Instead, it feels like we’re all trapped in this endless cycle of tragedy and stagnation that only breeds more tragedy. 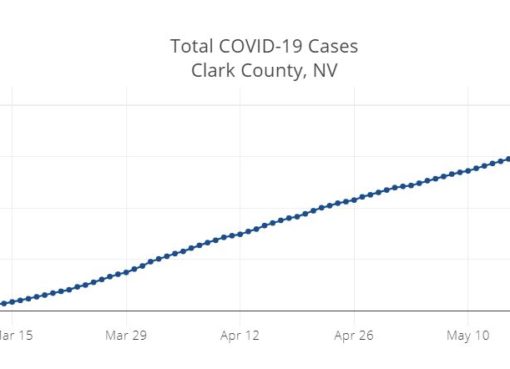 Notes on the Republican NV-Gov Debate That Should Have Been

This should be a recap of tonight's KLAS/8 News Now Republican gubernatorial debate. This should be my hot take on what happened when Attorney General Adam Laxalt (R), Treasurer Dan Schwartz (R), and
Read More 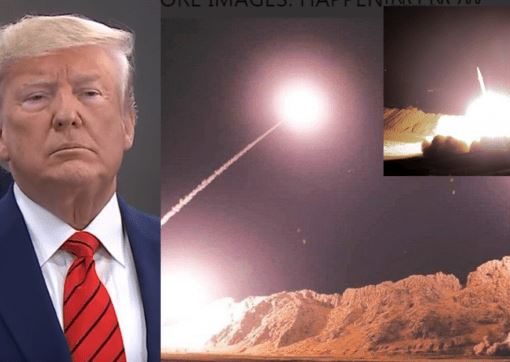