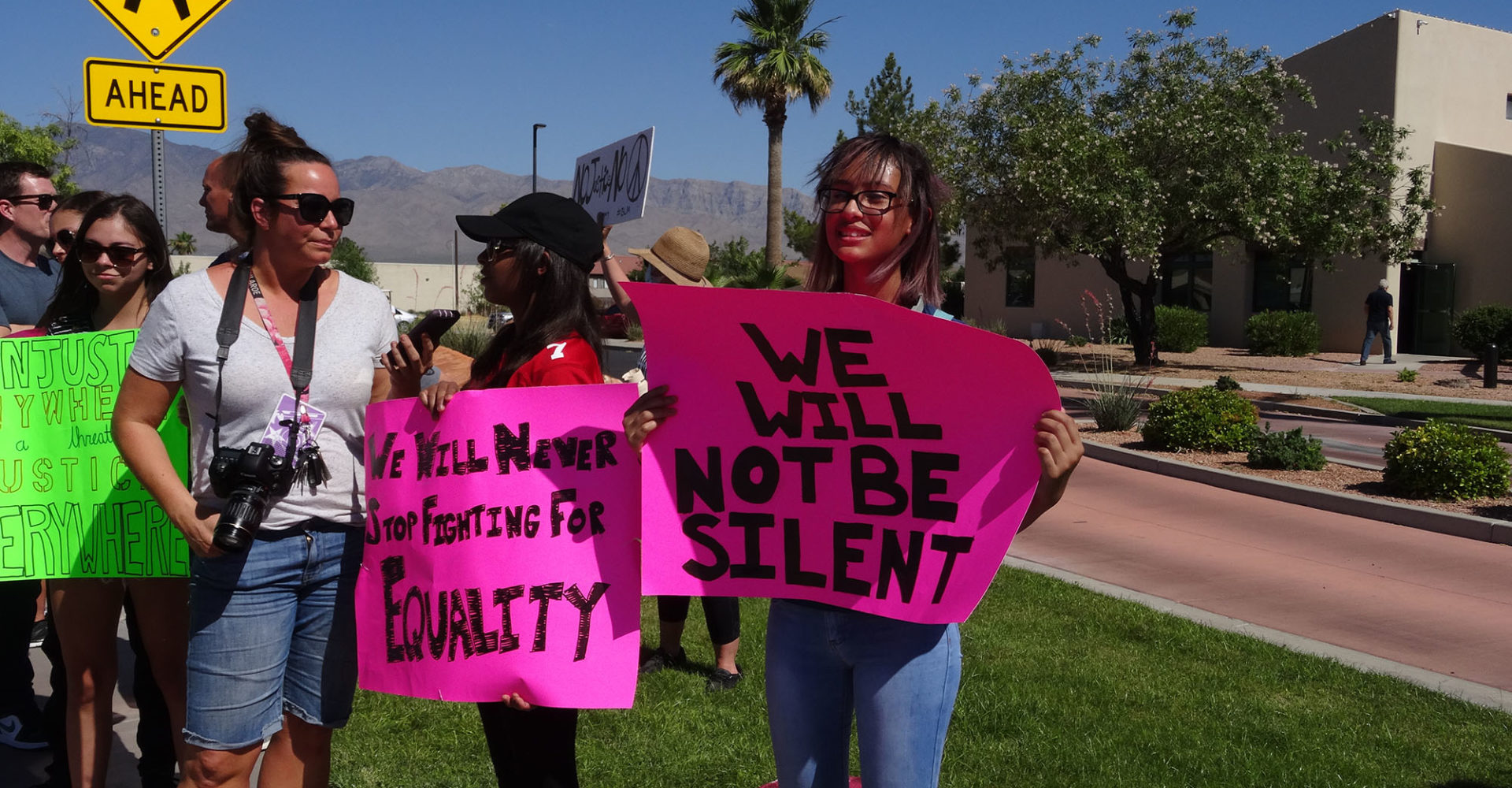 Mesquite, Nevada is the latest town to have a Black Lives Matter protest. In the searing 106 degree heat, over 150 protesters marched for justice following the memorial service for George Floyd who died while in the custody of Minneapolis Police. The protest march started near the Eureka Casino with a small group of 12 protesters. The protesters peacefully marched on the sidewalks and had only a minor impact on local traffic. As the march proceeded groups of protesters joined the ranks which swelled to approximately 150 when they finally reached the Mesquite City Hall.

At City Hall, the peaceful protesters laid on the ground and chanted “I can’t breathe.”

The protest was organized by local youth using social media. The mostly white, youthful group was well organized with coolers of cold water strategically placed along the march route.

The Mesquite Police Department ensured protester and public safety throughout the event. They chose not to dress out in riot gear or automatic weapons as a measure of de-escalation. No significant counter protest was evident during the event.

Editors note. Nevada Congressman Mark Amodei's (R-02) vote today against the impeachment of insurrectionist Donald Trump by lying that "vengeance" was the impeachment motive puts him clearly in the in
Read More 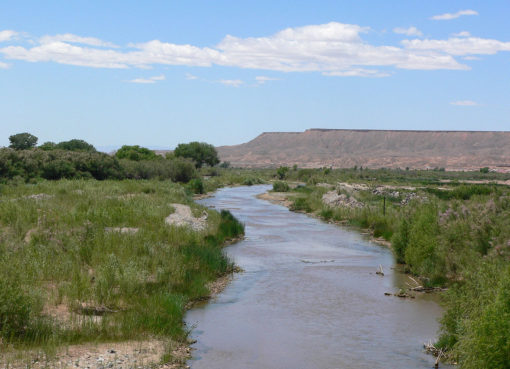 “Shout for Equality, for Freedom, and for Justice”: Kamala Harris Meets with Immigrant Rights Activists at UNLV, Then Joins McDonald’s Workers for the Fight for 15 March

As President Donald Trump continues to use his anti-immigrant regime to ramp up his 2020 reelection campaign, some of the 20+ Democrats running against him are not just stating their opposition to his
Read More