Balancing growth with climate change and the economic impacts related to the COVID-19 pandemic creates a high-level of uncertainty for water planners along the Colorado River Basin, according to the authors of  The 2020 Southern Nevada Water Authority (SNWA)[i] Water Resource Plan.[ii]

The SNWA gets about 90 percent of its water from the Colorado River Basin, which begins as rain and snowmelt in the Rocky Mountains. The river serves nearly 40 million people across seven western states and Mexico. About 10 percent of the SNWA water supply comes from Las Vegas Valley groundwater.

Water planners understand that since 2000, the Basin has experienced a historic, extended drought that significantly impacts regional water suppliers and consumers.

According to SNWA planners, overall snowfalls and runoffs into their Basin were one of the lowest periods in 21-years of recorded history. As of late 2020, the combined water storage in the Colorado River’s two primary reservoirs (Lake Mead and Lake Powell) was at just 43 percent of capacity. “Multiple studies project a warmer and drier future, both locally and regionally,” the SNWA authors said.

The drought results include 16 years of the lowest inflows into Lake Mead over 100 years of record keeping. Therefore,  reservoir storage in the Colorado River system has declined from nearly full to about half.

Regardless of the decrease in supply, water demand along the Colorado River Basin has continually increased since the early 1900s.  As a result, it now appears that the Colorado River system is over-allocated (Bureau of Reclamation, 2012) [iii]. 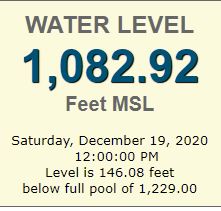 Early in 2019, Congress approved a  Drought Contingency Plan (DCP) to rationalize water management between the basin states. Under this agreement, the Lower Basin states and Mexico will make DCP contributions to Lake Mead when projections indicate that the Lake’s elevation might hit below 1,090 feet.  As of December 12, 2020, the Mean Sea Level (MSL) of Lake Mead [iv] reached 1,082.92.

Contribution varies by state based upon Lake Mead’s water levels. Nevada’s DCP contribution ranges from 8,000 to 10,000 AFY. [v] This volume of water is in addition to any mandatory reductions associated with a federally declared shortage.

SNWA entered into a series of agreements that ensure water resources availability and delivery to their customers. One such program is the Tributary Conservation Intentionally Created Surplus (ICS) program. That program allows SNWA to obtain and develop some surface and groundwater rights located in Nevada, near the Colorado River, including pre-1929 rights from Muddy and Virgin Rivers shareholders. However, access to DCP ICS credits is not available in years when projections indicate Lake Mead’s elevation at or below 1,025 feet.

In the meantime, the Colorado River Water Users Association (CRWUA)[vi] met on Friday to put their best foot forward on the future for the 40 million people depending upon water and power from the 1,450mile-long (2,330 km) Colorado River basin.

During the session, Brenda Burman, the Bureau of Reclamation Commissioner, pointed out that while DCP legislation and implementation are underway, thorny issues remain about levels of operations and quantification of savings.

Dan Bunk, the Deputy Chief of the Bureau of Reclamation Boulder Canyon Operations Office (BCOO), reminded the CRWUA attendees that given the dry hydrology in 2020 and 2021, Powell and Mead declined to 63 % capacity in 2021, the lowest in the past 20 years. He added that the Snowpack in Upper Basin is only 70 percent of the median. Current projections are not encouraging, he said.

RDML Tim Gallaudet, Ph.D., Assistant Secretary of Commerce for Oceans and Atmosphere and Deputy NOAA Administrator, pointed to the severe nature of the prolonged drought increase on wildfires. He discussed improvements in NOAA water modeling and weather predictions using, among other things, drones, big data analytics, and AI learning. 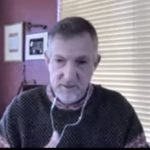 Greg Walch, the General Counsel for SNWA, reminded the group that many adjustment efforts require a doubling of efforts.

Tom Buschatzke, the Arizona Department of Water Resources Director, reported on Minute 323.  He said that the agreement allows a binational desalination study. If it becomes a reality, he said this effort could recover about 200,000 Acre Feet of usable water from the Sea of Cortez.  However, he cautions that the actual implementation of such an endeavor requires another Minute.

Such an effort is one of several Desalination and Water Purification Research Program (DWPR) funded by Reclamation.

[i] The Southern Nevada Water Authority (SNWA) is a cooperative, not-for-profit agency

formed in 1991 to address Southern Nevada’s unique water needs on a regional basis.

[iv] Lake Mead receives most of its water from snowmelt in the Colorado, Wyoming, and Utah Rocky Mountains.

[vi] CRWUA includes 1,000 members from throughout the upper (Colorado, New Mexico, Utah, and Wyoming) and lower (Arizona, California, and Nevada) basins. CRWUA annually updates and adopts a comprehensive set of resolutions addressing the major issues affecting the sharing, use, and further development of the Colorado River Basin’s water supply. Resolutions can be viewed at CRWUA.org.

Sisolak Is Still “Exploring All Options” on Addressing COVID-19 Resurgence

Last week, Governor Steve Sisolak (D) tested positive for COVID-19. During a press call today, Sisolak maintained that he’s only been suffering a mild case. Yet when asked about what he will do about
Read More 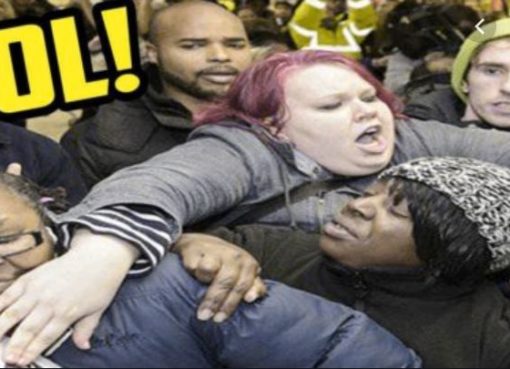 Where Did The Term “Black Friday,” Come From?

According to Wikipedia , there are two explanations. The termwas first coined in Philadelphia in the 1960’s to describe “theheavy and disruptive pedestrian and vehicle traffic that wouldoccur on the d
Read More 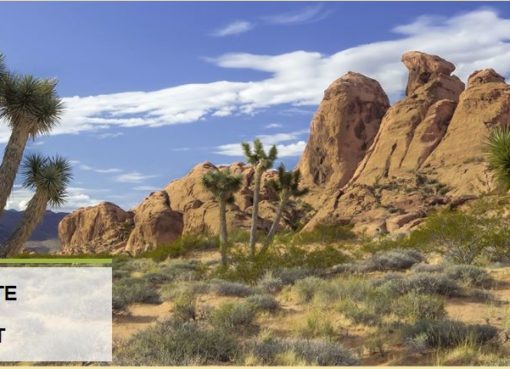