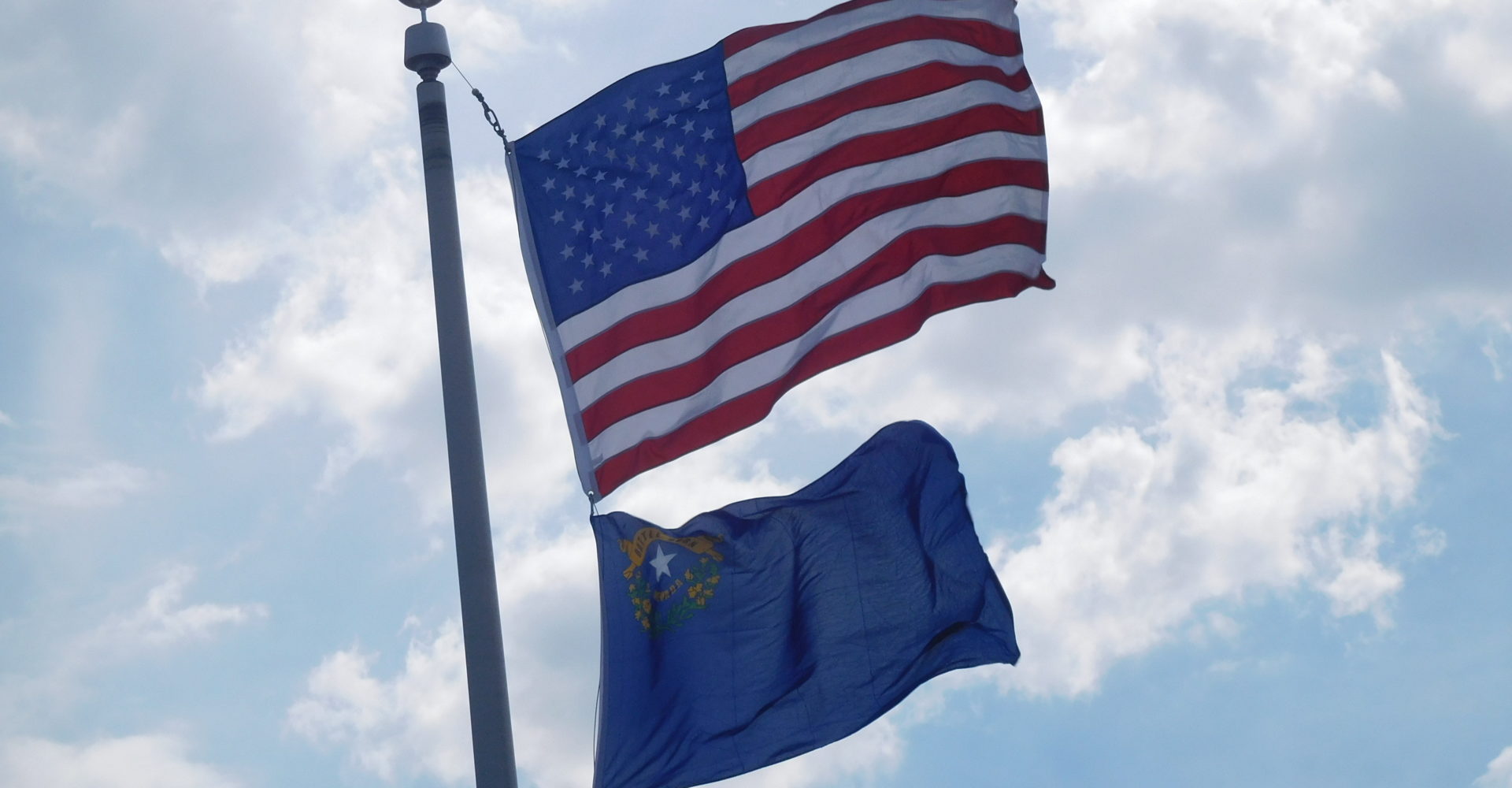 Today President Donald Trump’s hand-picked Attorney General William Barr presented his brief conclusions on Special Prosecutor Robert Mueller  report on allegations that the actions of the President could legally be viewed as obstruction.

Mueller said that while their investigation: “does not conclude that the President committed a crime, it does not exonerate him.”

While Mueller waffled on the obstruction allegations, he has, to-date, pushed 34 indictments or guilty please, including those of top Trump campaign officials and allies.

The special council also concluded that Russia attempted to interfere with the 2016 presidential election. That interference involved disinformation campaigns, efforts to sow “social discord” online, hacking the Hillary Clinton campaign and the Democratic Party, and distributing misappropriated emails through WikiLeaks.

Trump dismisses the idea that Russian interference affected the outcome of the 2016 election, calling it a “made-up story,” “ridiculous,” and “a hoax.”
Ordinarily, Congress would aggressively examine an electoral controversy of this magnitude, but House and Senate Republicans have constantly refused to address the ultimate question of whether Trump’s victory was legitimate.

Mueller’s report laid out the relevant evidence “on both sides” of the obstruction issue, but did not resolve what the special counsel saw as the “difficult issues” of fact and law concerning “whether the President’s actions and intent could be viewed as obstruction.” He punted that issue to Trump’s hand-picked AG.

Barr, said during his testimony before the Republican controlled Senate Judiciary Committee: If confirmed, he’ll be the one making the final call. “I’m in a position in life where I can do the right thing and not really care about the consequences,” Barr said at his hearing. “I will not be bullied into doing anything I think is wrong.”

Barr has previously said that a sitting President cannot be indicted. “For 40 years the position of the Executive Branch has been you can’t indict a sitting President,” Barr said, adding that he had not read the DOJ opinions in some time but saw “no reason to change them.”

Mueller did not establish “collusion” because collusion is not a legal term  and the special counsel’s mission was to investigate “links and/or coordination” with the Russians.

“Attorney General [William] Barr’s letter raises as many questions as it answers,” Pelosi and Schumer said in a joint statement. “The fact that Special Counsel Mueller’s report does not exonerate the president on a charge as serious as obstruction of justice demonstrates how urgent it is that the full report and underlying documentation be made public without any further delay.”

Laurence H. Tribe is the Carl M. Loeb University Professor and Professor of Constitutional Law at Harvard University. He is an accomplished Supreme Court advocate, holder of eleven honorary degrees, and the author, most recently, of “To End a Presidency: The Power of Impeachment” (co-authored with Joshua Matz).

COVID-19 is still spreading, though we have more evidence indicating that the spread is slowing nationally and here in Nevada. Even though vaccinations continue at a slower pace, we are seeing more si
Read More

COVID-19 continues to spread across Nevada and America more slowly, but due to the more voracious pace of America’s COVID-19 epidemic last year the nation now mourns the loss of at least 500,000 peopl
Read More

For months, we’ve talked about the many “Corona Scams” that have plagued Americans, from fraudulent “corona cures” to scammy “business opportunities” that prove to be nothing more than cash grabs. Wit
Read More