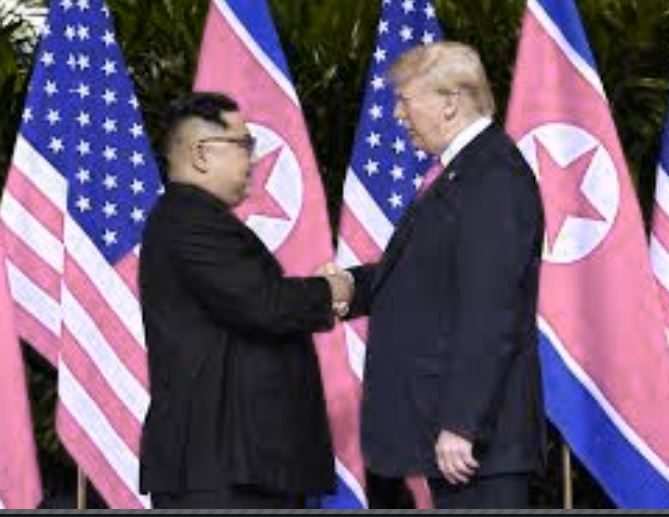 While Neo-Nationalist groups and like-minded elected officials scream foul about staying-at-home orders, their leader Donald J. Trump proposes tracking Americans through cellphone apps. Trump wants a Rapid Response Corps, under the guise of health care, to contact people who “may have” had contact with someone infected with the coronavirus.

In addition to civil liberty issues, Trump’s phased approach “will entail a significant risk of a resurgence of the virus.”

Any reopening must meet four conditions:

The document calls for the CDC to establish a COVID-19 Response Corps to help state and local health departments with critical public health functions, including contact tracing, which involves locating people who may have had contact with someone infected with the coronavirus.

The plan also says that solutions for “app-based case and contact investigations will be necessary for augmenting the actions of public health workers and for greatly increasing the important role of slowing COVID-19 transmission in the community.”

The document calls for a workforce of 670 to support communities with contact tracing as part of a surge staff, not nearly large enough based on plans from other groups.

Here is his plan. Go to the bottom to scroll the pages .

FYI, We’ll Be “On the Water Front” Again Soon.

https://www.youtube.com/watch?v=aUCsJTofACE In the mean time, the national media continue to zero in on our ecological ticking timebomb along the Colorado River... Well, that is, when they're not c
Read More

The State of the Shutdown… Is Almost Done

Moments ago, President Donald Trump made the long-awaited announcement that he will sign a continuing resolution to fully reopen the federal government. For the past month, large chunks of the federal
Read More

Why Is Violence Against Women Act Reauthorization Still Stalled?

For over two years, we’ve noticed as the full reauthorization of the Violence Against Women Act (VAWA) has languished in Congress - more specifically, the U.S. Senate. Why has this legislation designe
Read More