In 2014 Bunkerville Nevada rancher Cliven Bundy, his sons and members of the anti-government Patriot Movement clashed with law enforcement personnel attempting to take Bundy cattle from public lands for 10-years of failing to pay grazing fees.

When nothing was done immediately after the standoff and seeming given political support for his actions, Cliven Bundy urged his sons Ammon and Ryan Bundy’s to pull together “Patriots” and take over the Malheur Wild life refuge in Oregon.

Nevada Assemblywoman Michele Fiore[R] launched into public support of the both Bundy ‘patriot” activities. She eventually gave up her state seat and won a seat on the Las Vegas City Council.

U.S. Senator Dean Heller [R] called Bundy and his follower’s Patriots and is

now seeking another 6-year term in the Senate.

In 2014 both Nevadan’s Niger Innis and Cresent Hardy supported the Bundy’s. Both wanted Nevada’s 4th Congressional seat in the U.S. Congress. Innis, the National Spokesperson for the Congress of Racial Equality (CORE) and executive director of TeaPartyFwd.com lost to Hardy, who went on to defeat Democrat incumbent Steven Horsford. In 2016 Hardy lost the seat to Democrat Ruben Kihuen. On December 16, 2017, Kihuen announced that he would not seek re-election in 2018. Hardy is back in but needs to defeat five Republican hopefuls in the June primary.

government takeovers. Laxalt was sworn in as the 33rd Attorney General of Nevada on January 5, 2015. His inauguration made him the youngest Attorney General in the United States at the time of his election. This year he wants the Governor’s chair. He faces four other Republicans in the June primary.   Whoever wins that race will face one of three Democrats and Ryan Bundy, Mesquite. Bundy is the only candidate running as an independent.

Bundy and six co-defendants were found not guilty on all charges of taking over a federal wildlife refuge in eastern Oregon. Defense lawyer Matthew Schindler said he believes the jury’s verdicts resulted from the difficulty the government had in proving that the “intent” of the defendants was to conspire against the U.S. Fish and Wildlife Service and U.S. Bureau of Land Management.

On January 8th charges were dropped against the Bundy clain and other defendants in the 2014 case because of what the Chief Judge Gloria Navarro said was prosecutorial misconduct.  In February Federal prosecutors asked Judge Navarro to reconsider her Jan. 8 decision to throw out the case against Ryan, his father Cliven and brother Ammon. 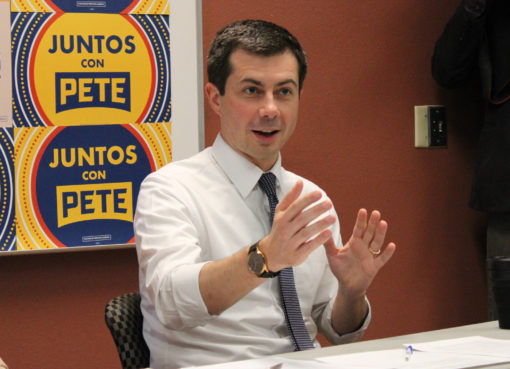 LAS VEGAS, NV — The day after meeting with Latino's in Las Vegas, Pete for America released “I was a stranger and you welcomed me: An Immigration Policy for A New Era,” a comprehensive immigration p
Read More 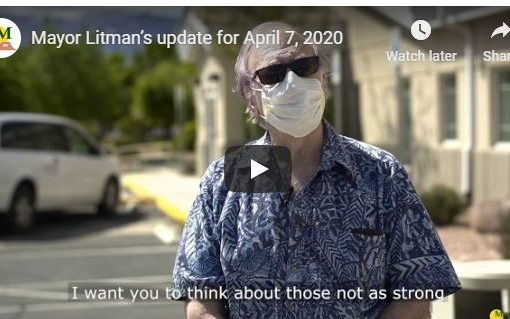