In an episode of the classic tv series Mad Men, Don Draper talks about his area of expertise, the art of suppressing the past. A female colleague who’s gone thru a painful experience is given the advice to turn the page and just go on. “It never happened. It’s going to shock you how much it never happened.”

Exactly one month after the most shocking event in modern political history, the storming of the Capitol in Washington, it’s easy to have the same thought. It never happened. It’s shocking how much it never happened.

The man most responsible will be acquitted in a government trial. His lackeys have already begun creeping around his feet. A member of Congress is part of a right wing extremist movement that maintains that her opponents are satanists that murder children. Others bring weapons into the halls of Congress.

“Turn the page and go on?”  That is the most certain way to ensure that that which happened on January 6 happens again. To erase the deeds of a tyrant is to make the tyranny possible again.

It’s a pattern that doesn’t only apply to the USA but many historians agree that it’s the failure of the country to acknowledge and address past racial oppression that underlies today’s violent confrontations. In the book, ‘Learning from the Germans, confronting race and the memory of evil,’ the philosopher Susan Nieman maintains that the US hasn’t yet begun the process of admission and healing that is needed. She uses the example of Germany which she describes as a role model of a country in examining the darkest sides of its behavior.

“Like the day which consists of both day and night, the history of every people has its light and dark sides” wrote Fritz Bauer who prosecuted the Nuremberg Trials in the 60s that were crucial to the German nation’s confrontation of the crimes of Naziism.

Bauer was convinced that it was possible to combine pride that Germany was the home to Goethe and Beethoven with the insight that it was also Hitler, Eichmann and their enabler’s homeland.”

Wiman goes on to describe Italy which has swept its hitorical misdeeds under a carpet of silence as a country now grappling with much stronger waves of right wing extremism and dysfunction than Germany is experiencing. For many in Italy those atrocities never happened.

“In Italy there was never any process similar to the Nuremberg Trials where fascist criminals were tried and condemned. Instead they were given immunity and built careers.”

“A nation that lacks the courage to create clarity around its past can never be equipped to meet the future. “Reconciliation and atonement take time. It causes pain. But it must be done” writes Geraldine Schwarz in her book, ‘Those who forget.”

“In this way the global war on truth lays the groundwork for today’s authoritarianism-everywhere. In the fog where the past is not visible anything can happen. 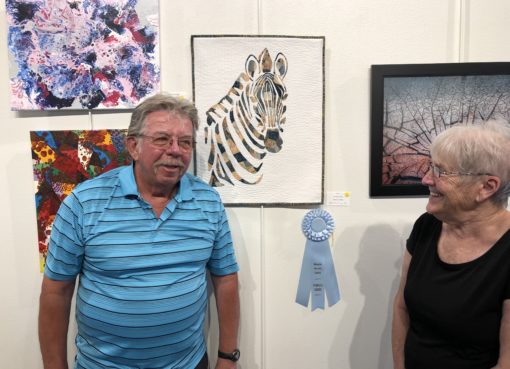 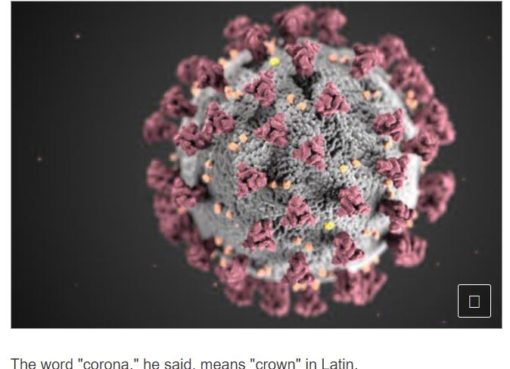 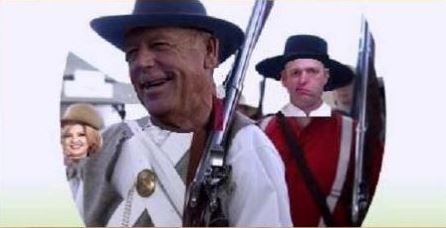