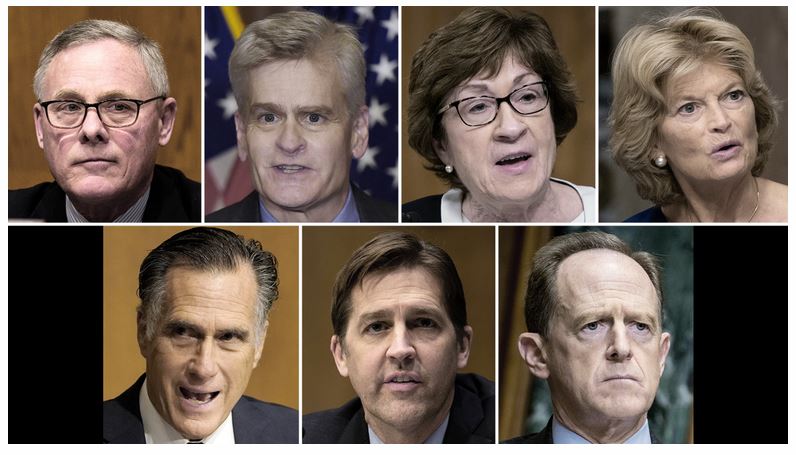 Although he voted to acquit, Senate Minority Leader Mitch McConnell issued a blistering statement calling Mr. Trump “practically and morally responsible” for the riot, but he felt it was unconstitutional to convict a former office holder. “The people who stormed this building believed they were acting on the wishes and instructions of their president,” McConnell said.

Seven Republican senators joined with Democrats in voting to convict former President Donald Trump at the conclusion of his second impeachment trial.

Trump has been acquitted of inciting an insurrection at the US Capitol on January 6. The GOP defections nevertheless stand as a sharp rebuke of the former President.
The Republicans who voted for conviction were: 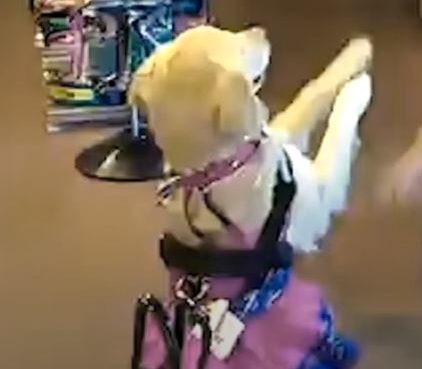 On the Water Front: Why the Wolf Creek Lawsuit Matters, and How This Suit Reaches Far Beyond Mesquite

The Threat No Wall Can Solve: A New Report Shines Light on the Real Danger of Far-right Extremist Violence

For the last month, the White House has desperately tried to convince hundreds of members of Congress and millions of American voters that President Donald Trump’s long desired border wall is necessar
Read More