If a picture is worth a thousand words, then how much is a word worth? I wonder how many U.S. Supreme Court Justices are thinking about this right now, as the court just issued perhaps it’s most consequential decision of the Donald Trump presidency. In another case where a majority of Justices decided to punt, they may have given Trump the green light to do more of the very actions that are currently tearing this country apart.

Justice Kennedy's tl;dr seems to be "It's legal, but please stop doing this stuff" pic.twitter.com/bFSNPmyxUa

In a 5-4 decision, the Supreme Court upheld Trump’s travel ban, a policy that originated as a blatantly discriminatory Muslim ban. The White House has since refashioned it multiple times, ultimately to secure the legal victory handed to them by the court this morning in Trump v. Hawaii.

Justice Anthony Kennedy cast the deciding vote, and he wrote a concurring opinion to express his personal disapproval of Trump’s actions, even as he’s giving it the court’s approval: “There are numerous instances in which the statements or actions of Government officials are not subject to judicial scrutiny or intervention. That does not mean those officials are free to disregard the Constitution and the rights it proclaims or protects.” Kennedy continued, “The very fact that an official may have broad discretion, discretion free from judicial scrutiny, makes it all the more imperative for him or her to adhere to the Constitution and to its meaning and its premise.”

Needless to say, Trump took to heart Kennedy’s warning to proceed with caution…

We’ve been down this road before

In her dissent, Justice Sonia Sotomayor took to heart Trump’s own words, and wondered aloud why five of her fellow Justices did not: “The Court’s decision today […] leaves undisturbed a policy first advertised openly and unequivocally as a ‘total and complete shutdown of Muslims entering the United States’ because the policy now masquerades behind a façade of national security concerns.”

Sotomayor then invoked one of the darkest days in the history of the Supreme Court, and of America in general: “By blindly accepting the Government’s misguided invitation to sanction a discriminatory policy motivated by animosity to a disfavored group, all in the name of a superficial claim of national security, the Court redeploys the same dangerous logic underlying Korematsu and merely replaces one ‘gravely wrong’ decision with another.”

In her dissent Sotomayor referred to Korematsu v. United States, the 1944 Supreme Court decision that allowed then President Franklin Roosevelt to continue incarcerating Japanese-Americans in internment camps for the duration of World War II, essentially punishing them for the crime of their race. In an odd twist of fate, the current Supreme Court also issued a decision that formally reversed Korematsu, even as the court’s majority upheld it in spirit in Trump v. Hawaii today.

Why is this relevant now?

In the 17 months since Trump issued his first travel ban executive order, he’s agreed to water it down so it can survive judicial scrutiny. In that respect, it’s definitely mission accomplished. And yet, as a result of the ban being watered down, it affects fewer visitors and immigrants.

Still, it’s important to remember the origin of this ban, and the motivation behind it. This began as Trump’s drive to ban all Muslim immigrants from the United States. It’s come to fruition as the Supreme Court acquiescing to Trump’s push to refuse entry to anyone he wants, no matter how discriminatory his motivation truly is.

The crisis is still here. Children are being locked up.

Even as the White House has watered down its travel ban, it’s found new ways to cause pain and suffering in the lives of more immigrants. Under the guise of “zero tolerance”, the Trump administration has proceeded to arrest immigrants any time and anywhere, detain them indefinitely regardless of their criminal record or lack thereof, subject them to physical and sexual abuse, and keep them in substandard conditions regardless of how old or young they are. It was only when reports of family separation became more widespread, sparking broader national outrage, did the Trump administration begin to stand down… Even as the White House continues to subject immigrants to much of the same abuse.

This week, U.S. Senator Catherine Cortez Masto (D) and Rep. Jacky Rosen (D-Henderson) have traveled to the U.S.-Mexico border in South Texas to see for themselves what Trump is doing in America’s name. Near El Paso, Rosen toured a tent city where migrant teens are being held in spartan conditions. And in Brownsville, Cortez Masto was denied entry into one detention center, then allowed into another facility that she compared to a prison, a facility where people are not even allowed to watch TV news reports about the very reason why Cortez Masto and Rosen traveled to Texas.

Their visit comes on the heels of several other Congressional Democrats visiting federal child detention centers in search of answers. Some have been able to go in and speak with immigrants being detained. Others are not. And considering what’s already been reported on what happens behind their closed doors, we can see why federal authorities have tried to hide this reality from the American people.

Why should we worry about this?

With all the latest Sturm und Drang over restaurants and cheese plates, I figured now’s a good time for us to put everything into proper perspective. While some pundits and politicians shed tears over “lost civility”, immigrants continue to be detained and abused at the hands of our own government. And while a majority of Supreme Court Justices gently issue sternly worded letter on the injustice being championed by the White House, Donald Trump feels further emboldened to target more immigrant communities.

Next Wednesday just so happens to be the 242nd anniversary of the founding of this great republic, a republic that was formed by immigrants escaping brutal hardship elsewhere. Maybe those five Supreme Court Justices have forgotten our history, and perhaps that one resident of 1600 Pennsylvania Avenue in Washington, D.C., will continue his effort to rewrite our history, but it’s critical that we remember the full story, the true story, including the sad story of now, lest we doom ourselves to repeat this American tragedy again. 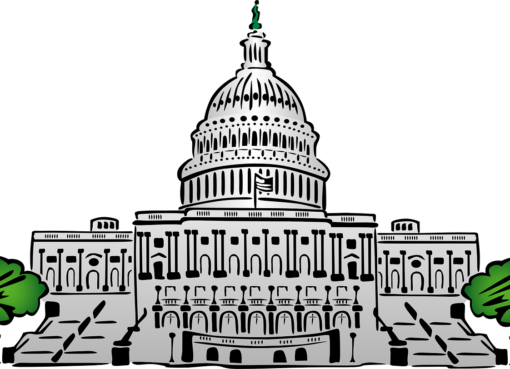 https://youtu.be/MTYQ6_OaCDY And Nevada became the first state in the U.S. with an overall female majority in the Legislature on Tuesday when county officials in Las Vegas appointed two women to fill
Read More

At SEIU 1107’s “Unions for All” Summit, 2020 Presidential Candidates Got a Crash Course on What Matters to Nevada Workers

This past weekend, SEIU Local 1107 held its "Unions for All" Summit at the Sahara Hotel on the Las Vegas Strip. Considering that we have less than a month left until the Nevada Democratic Caucus, the
Read More 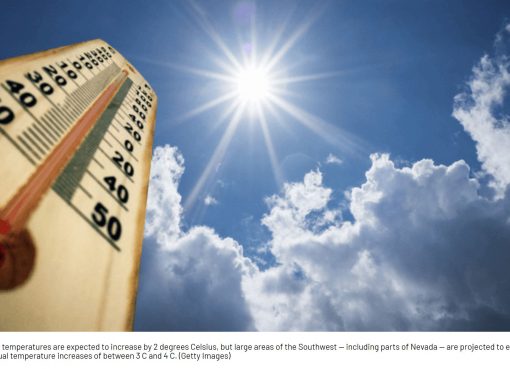 Climate change impact on minorities in the Southwest

BY: JENIFFER SOLIS - SEPTEMBER 14, 2021 6:37 AM (Nevda Current) The worst effects of climate change are disproportionately falling on “underserved communities who are least able to prepare for, and r
Read More