Just one day after we analyzed the Nevada Legislature’s Democratic majority’s preferred redistricting proposals, the Legislature finished its work and wrapped up the 33rd Special Session today. The Assembly passed SB 1 on a near party-line 25-17 vote with just the minor tweaks that Democratic leaders had already previewed last weekend. Only Assembly Member Edgar Flores (D-Las Vegas) joined all 16 Republicans in voting against the lightly amended SB 1.

As we noted yesterday, the minor tweaks address concerns over Native American tribal communities being split, potential prison gerrymandering, and a few additional community splits. Despite progressive community organizations’ complaints about Latinx votes being diluted in the new maps (particularly the congressional map), only Flores used his vote to reflect their anger. As expected, the rest of the Democrats just wanted to end the session as early as they could.

Nevada's new maps have passed both the Assembly and the Senate. They are now headed to Governor Sisolak's desk for his signature. He has indicated he will sign. pic.twitter.com/hmVoQRQMqJ

Though pundit speculation swirled around Rep. Dina Titus (D-Las Vegas) and her apparent discontent with the new congressional map, she nonetheless made peace with the Democratic legislative leaders’ plan before Sisolak called the special session. That’s one major reason why the Legislature passed the new map so quickly despite the pundits’ speculation.

https://www.youtube.com/watch?v=JNm0NRWTgPc Today is Veterans' Day. It's a federal holiday, and it's a holiday meant to remember and honor those who served our country and defended so much of what
Read More 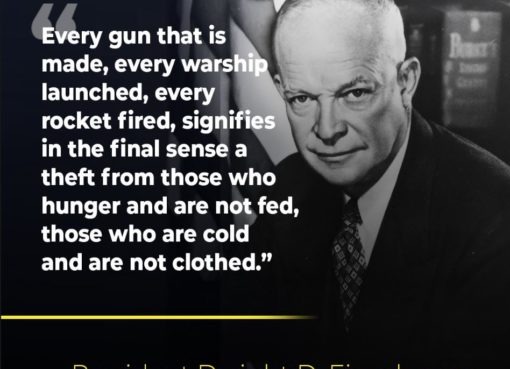 Eisenhower A Man With a Soul