In June, the group and its wholly owned subsidiary, Plus Minus Power (PMP), [ii] broke ground eventually, amounting to 1,500 acres of land to support its $3 billion investment in a 340 Megawatt solar-powered operation. When completed the facility will be the largest renewable energy data center in the United States. The operation is located slightly north of the 650-megawatt gas-powered Griffith Energy plant.

Dan Briggs, President and CEO of Pegasus said Mohave County is an ideal place to conduct business and he complimented Mohave County officials for their assistance and cooperation.

Jay Bloom, Executive Chairman & Founding Partner of Pegasus Group Holdings’ and an inventor said they chose Mohave County for its abundant sunshine, quality labor force, and the overwhelming support of Supervisor Jean Bishop and the Mohave County Board of Supervisors. “The tremendous sense of welcome and cooperation by the local government has allowed us to accelerate the launch of our project which will be operational by the end of 2019,” said Bloom. Bloom reminded those attending the grand opening that “340 megawatts represents 165 metric tons of carbon that are now coming out of the air. “We are going to be running approximately 165,000 servers,” he said.

“Those servers consume a lot of electricity. And that electricity would otherwise be coming from coal, or oil, or natural gas. Well, now they’re coming from sunlight.” Bloom, elaborated about the data center’s long-term environmental benefits, “By moving 340 megawatts off the grid, we are reducing carbon by the equivalent of 308,143 cars. It’s the same as taking 308,143 cars off the road as far as carbon emissions reduction.”

Bloom said, “A little less than a year ago, we were out trying to find a site that would be appropriate for this project. We looked all over the world and we settled here. We settled here because of the climate and because of the opportunities with land availability. And what we found is so much more.” He continued, “The level of support we have received from the local and state government has been tremendous and that was a big factor here in continuing to expand here within the county.

Several data driven companies are moving towards renewable energy to run their servers. According to an article in Laserfiche, companies such as Amazon, Apple, Facebook, Google, and Microsoft, have the money to apply to such projects, and typically have corporate cultures where environmental issues are of high importance to their employees and stockholders. 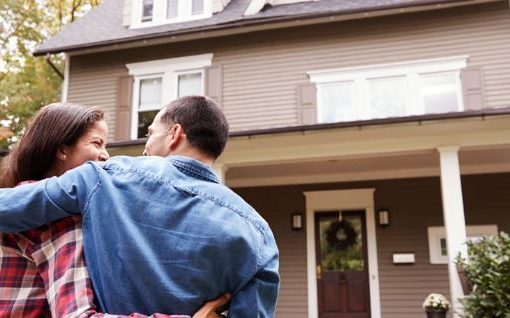 How's that wave coming along? It's unclear whether or not Nevada will experience a political tsunami, yet it is interesting to see Republicans keeping clear of the beach. Who could have guessed Lake T
Read More

One year ago today, President Donald Trump ordered the phaseout of DACA, an administrative program that provides deportation relief for over 800,000 DREAMers. Yet thanks to a surprise ruling from a Te
Read More