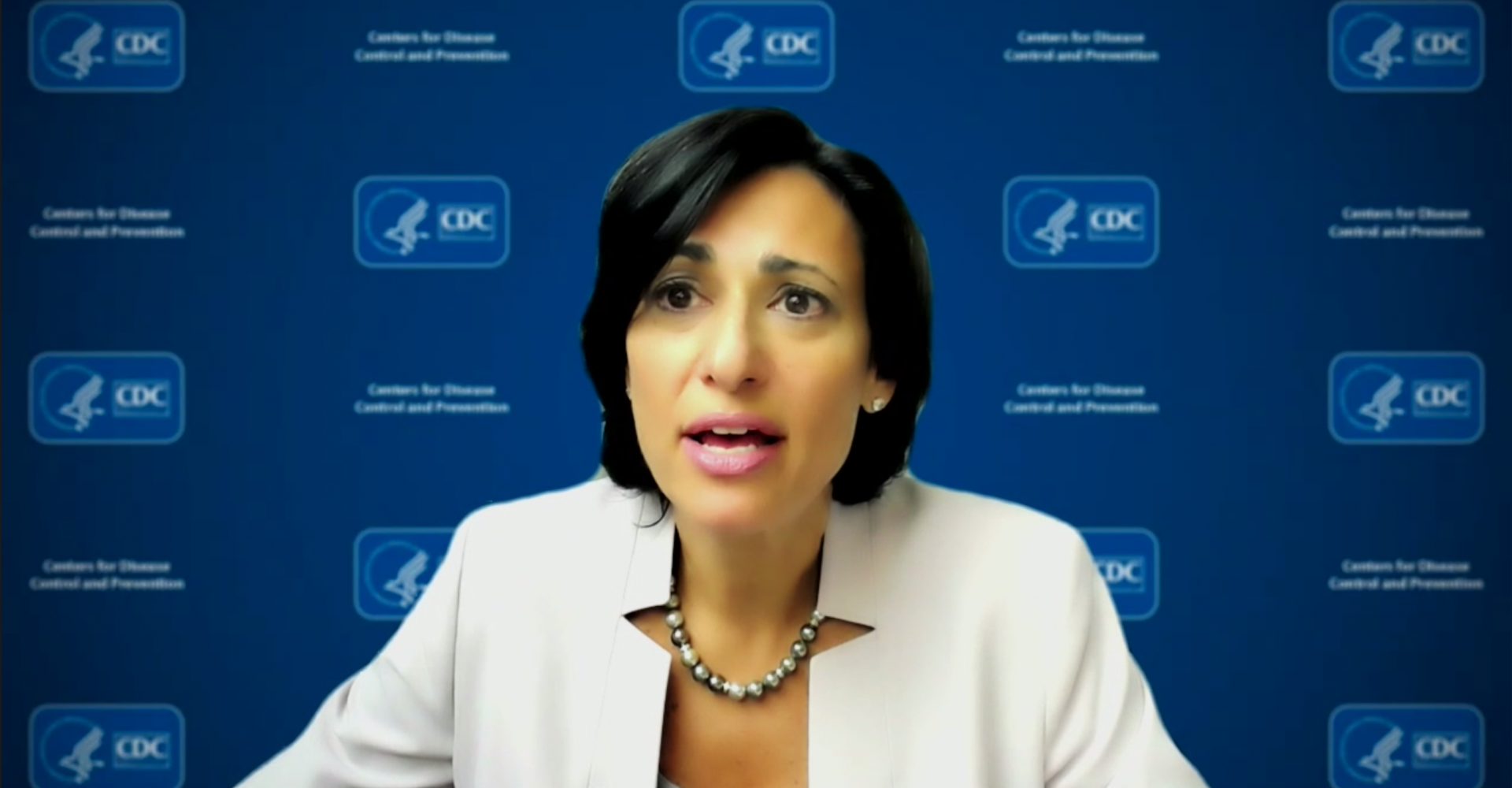 Here’s a quick primer on what’s changed since last week, why renters shouldn’t put too much faith into the CDC’s new eviction moratorium, but also why this may at least give at-risk renters and landlords a little more time to get the help they need.

“As a tenant or landlord, you need to take action to access rental assistance funds.”

Last week, Governor Steve Sisolak and Nevada’s affordable housing advocates sought to solve the next eviction crisis before it combusts by announcing the turbocharged implementation of AB 486, or the new state law that establishes more long-term eviction protection by investing $360 million in federal American Rescue Plan funds into a new rental assistance program that at-risk renters can unlock by simply applying. And if the landlord files an eviction order in state court, at-risk renters can provide proof of application for relief in order to secure a stay of eviction.

Fortunately for at-risk renters, Home Means Nevada’s statewide “The Renter Connect” and Clark County’s CHAP portal are up and running. But for those who still struggle to overcome procedural hurdles, the federal government is back in the mix.

What’s the deal with the federal eviction moratorium, and why did Democratic leaders ultimately leave such an open target for the Republican-appointed majority at the U.S. Supreme Court?

When Congress passed the CARES Act in March 2020, they included an eviction moratorium that applied to all federally supported properties, including for homeowners with mortgages from federally backed lenders. However, there were two problems with the CARES Act’s eviction moratorium from the outset – 1) it had a July 24, 2020, expiration date; and 2) it lacked sufficient enforcement mechanisms and resources.

When the original Congressionally authorized CARES Act eviction moratorium expired, then President Donald Trump promised a new eviction moratorium through executive action. Even as constitutional lawyers voiced concerns over the legality of Trump usurping Congressional authority, he ultimately got the CDC to issue a new eviction moratorium. This brought about two new problems with the federal eviction moratorium – 3) the judicial ticking time bomb that may result in the increasingly far-right U.S. Supreme Court further restricting federal agencies’ regulatory power; and 4) the abundance of loopholes that essentially allowed landlords to proceed with evictions so long as they claim it’s “for something other than non-payment of rent”.

As we like to say on these pages, this did not “come out of nowhere”. The Supreme Court issued their ruling in Alabama Association of Realtors v. HHS on June 29. Congress and the Biden administration had a full month and a range of options to act in advance, including a new Congressionally authorized eviction moratorium and providing some kind of solution to the problem of the way-too-slow rollout of American Rescue Plan funds through state and local housing programs that are meant to establish longer term housing aid for Americans in need (see above).

Now that we covered all that, can you see why the new CDC eviction moratorium is probably living on borrowed time? Nonetheless, it provides some much needed relief for renters in need.

Southern Nevadans are still struggling to make ends meet as the Delta variant continues to spread. Now is not the time to put families out on the street.

I thank @POTUS for hearing our call and taking action to extend the eviction moratorium to keep people safe and housed. https://t.co/NEpBzEPnZp

Because states have only delivered about $3 billion worth of federal housing aid funds to renters in need out of $47 billion that’s available, and because state and federal government levy what The Atlantic’s Annie Lowrey recently labeled as “the time tax” that places the primary burden on the American people to overcome bureaucratic obstacles to attain the social safety net that they’re legally entitled to access, the Supreme Court’s Alabama Association of Realtors v. HHS ruling amounted to a ticking time bomb that finally exploded last weekend after multiple advance warnings of this scheduled explosion.

Some members of Congress, such as Nevada’s own Rep. Dina Titus (D-Las Vegas), saw this coming and urged Biden to find a way to extend the eviction moratorium through executive action. A few of her colleagues, such as Reps. Cori Bush (D-Missouri) and Alexandria Ocasio-Cortez (D-New York), decided to go further in demanding that House and Senate Democratic leaders act immediately to prevent further destruction following the expiration of the eviction moratorium. Bush even slept outside the Capitol for three nights as an act of solidarity with at-risk Americans and an act of protest to urge her party’s leaders to get moving on this ASAP.

Yesterday, Biden announced that the CDC would issue a new eviction moratorium. The new eviction moratorium goes to October 3, which leaves little time for opponents to file a new federal lawsuit to strike it down. It covers all counties that the CDC currently lists as high or substantial risk for COVID-19 transmission, and renters have up to 14 days of additional protection after their home county falls below the substantial category, which means that Clark and Washoe Counties are covered along with 10 of Nevada’s rural counties. And even though the State of Nevada is working to distribute Rescue Plan housing aid, the backlog (8,000 applications in Clark County alone) is large enough that this new CDC order probably will make a difference.

Still, this is very temporary. Even if opponents don’t make it back to the Supreme Court in time, the CDC eviction moratorium only lasts for up to two months. Even with the Rescue Plan, its housing aid funding authorization only lasts up to 2025. We already had a housing crisis before COVID-19 hit, and we ultimately need long-term solutions for affordable housing and “small d” democratic governance if we actually want to solve the problems at the root of this housing crisis.

I guess time really does fly by when they’re having fun(?). We’re nearing the halfway point of the 80th Session of the Nevada Legislature, so this is as good of a time as ever to check in on what they
Read More 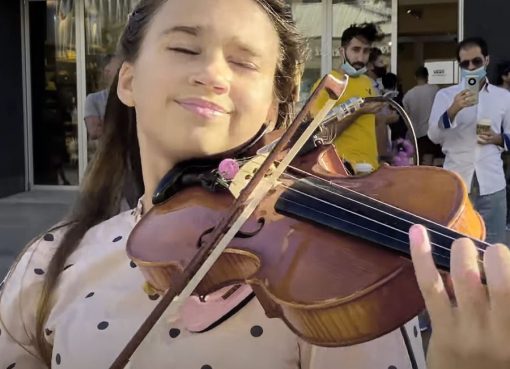 Ukrainian-born Karolina Protsenko moved with her family to Simi Valley, California in 2014, where she took up the violin. In 2017, she began performing as a street artist on Third Street Promenade in
Read More

For the last ten years, Las Vegas Metro Police and other local law enforcement agencies have quietly been cooperating with ICE to help them deport immigrants regardless of the nature of the charges ag
Read More