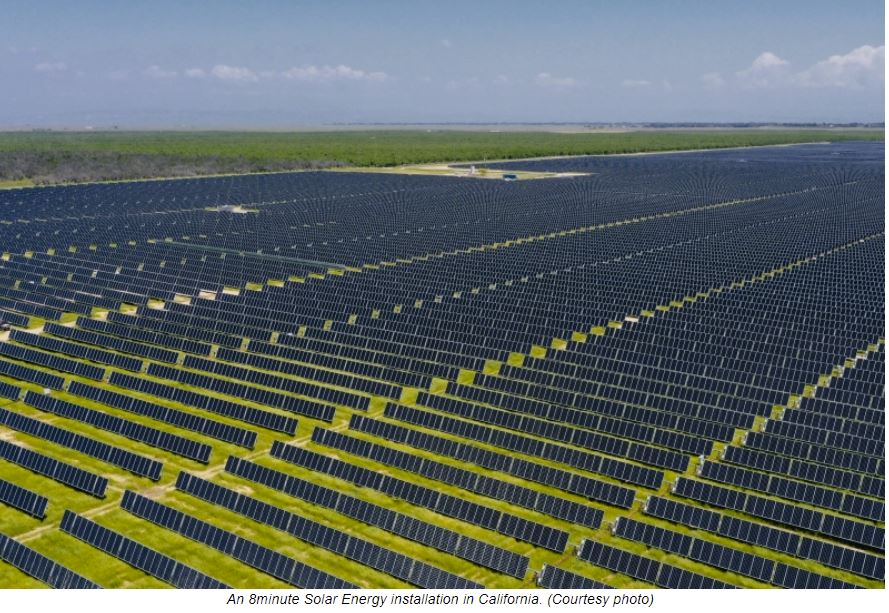 “Clean, renewable energy is a key component to combating climate change, and our Tribal communities play a significant role in advancing these efforts,” said Senator Rosen. “These two solar energy projects will support over 800 jobs, stimulate Tribal economies, and power up to 192,000 homes, advancing the Tribal community’s clean energy goals while creating jobs in Nevada. I applaud the Bureau of Land Management for advancing these solar energy projects, and I will continue fighting for more projects like these to ensure that all of Nevada’s communities have access to opportunities for clean energy development.”

BACKGROUND:  Together, these two key developments for the Moapa Band of Paiutes will support over 800 jobs and generate enough electricity to power up to 192,000 homes. The effort also supports Nevada’s goal to achieve 50 percent renewable energy by 2030.

The Arrow Canyon Solar Project is located in the southeast corner of the Reservation and will generate enough electricity to power up to 64,000 homes. Project construction will provide 500 temporary jobs and then 12 permanent jobs when the facility is operational. The project is expected to be up and running in December 2022.

Once constructed, the solar arrays, transmission lines and ancillary maintenance roads, distribution lines, and other facilities will connect the solar arrays and battery storage systems to the grid.

After a month of private hearings and public meltdowns, it finally happened: The House held a floor vote on its impeachment inquiry. Today’s vote affirms its investigation and establishes rules for fu
Read More