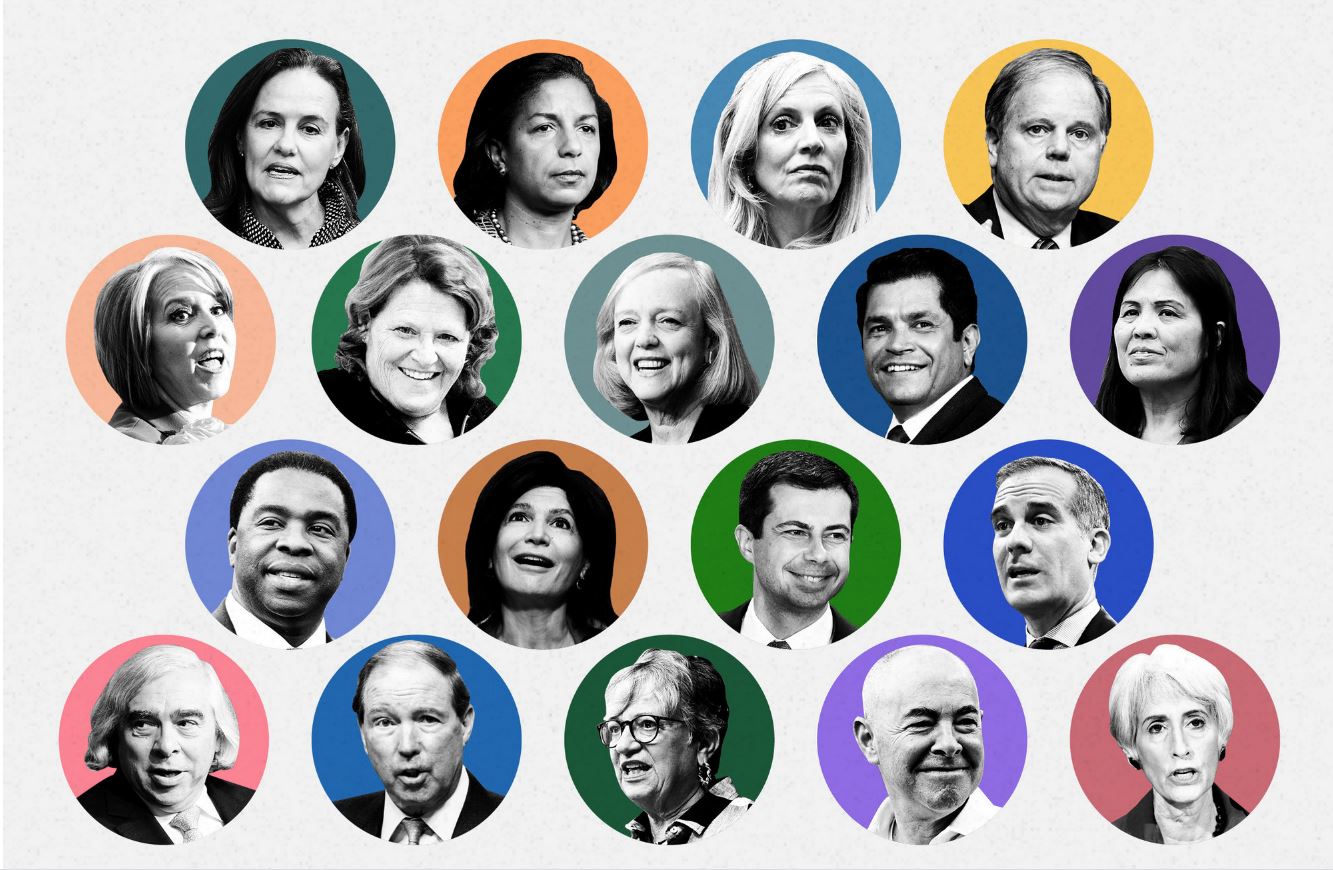 Meet the contenders for Biden’s Cabinet

By: The Politico Staff

The Biden transition team has been vetting potential candidates for months and will present the president-elect with potential choices in the coming days. Biden is expected to focus first on posts involving public health and the economy, including the secretaries of the Treasury and Health and Human Services, along with West Wing personnel. The former vice president intends to be deliberative and is not likely to announce Cabinet nominations in the first week, according to an official close to the Biden team.

We Mattered: Notes on Bernie Sanders Ending His 2020 Presidential Campaign

It hasn’t even been two months since the Nevada Democratic Caucus, but it now feels like an eternity ago. Once upon a time, we in the media and various party activists relished the attention we got fr
Read More

More Love, Less Hate, Maybe Hope? Notes from a Vigil to Commemorate the Lives Lost in the El Paso Shooting

As the nation and the world are still beginning to grapple with the horrifying reality of three mass shootings hitting America in the space of one week, and two of those mass shooting attacks being re
Read More