For years, immigrant rights activists, and eventually more in the larger community, have been asking why Las Vegas Metro Police has such a close relationship with ICE. Yesterday, Clark County Sheriff Joe Lombardo indicated that this close relationship is finally no more.

So what gives? And can we finally take law enforcement leaders at their word when they say they want no part in President Donald Trump’s anti-immigration agenda?

Two weeks ago, Metro Police held what was billed as a public meeting to inform the public on what exactly they’re doing with ICE. That meeting barely lasted eight minutes, and neither Metro officials nor the ICE agents present at this meeting answered activists’ questions, including U.S. District Court Judge Andre Biotti Jr.’s ruling in Gonzalez v. ICE that the ICE detainers (or hold requests) that Metro and other law enforcement agencies have honored violate detainees’ Fourth Amendment rights and unlawfully circumvent state and local laws that restrict local law enforcement agencies’ power to perform federal immigration enforcement duties.

Interestingly enough, Judge Biotti’s ruling technically only covers the federal courts’ Central District of California, meaning most of Southern California and the Central Coast. As the Trump administration moves the case into the Ninth Circuit Federal Court of Appeals (which does cover Nevada), other police agencies in the region (such as various counties in Arizona) maintain close cooperation with ICE.

It wasn’t until yesterday when Lombardo finally answered activists’ question and suddenly announced that Metro is suspending its detainer arrangement with ICE and its participation in the 287(g) program. While immigrant community advocates are celebrating what may be the beginning of the end of this long and sordid Metro-ICE partnership, questions remain over why Metro’s suddenly shifting gears now.

Next, let’s remember who allowed this to continue all the way up until now.

Disclaimer: I’ve been following Metro, ICE, and the Trump administration’s push to extend its deportation regime into Nevada since 2017. I remember how Metro and its allies in Carson City killed the bill that would have established permanent guidelines for local law enforcement protocol. Then when a group of legislators returned this year with more modest legislation to encourage a more honest relationship between law enforcement and immigrant communities, even those bills were watered down or killed outright.

Because Metro leaders have (until now) refused to pull back from ICE, and because state lawmakers have thus far declined to hold law enforcement agencies accountable or establish new rules to prevent ICE from detaining and deporting Nevadans accused of such “heinous offenses” as traffic tickets, real people have been caught and harmed by this trap. And even though Metro officials have thus far refused to provide full details on how their relationship with ICE has worked, we’ve known for some time that they’ve cast a very wide net.

As Metro Police Public Information Officer Jay Rivera told us back in February, “Anyone who was born outside the United States will automatically go through the additional step of checking fingerprints through the database. At that point, the ICE agents who are present will make the determination of what happens. At that point, it’s not Metro’s decision any more.”

Except, of course, it’s been Metro’s decision and the State of Nevada’s decision all along whether to honor ICE detainers or allow for 287(g) participation. They now appear to be deciding to call the whole thing off. All along, Metro officials from Joe Lombardo on down have promised that they simply want to fight crime, and that they have no interest in participating in Trump’s deportation regime. It’s now up to them to finally prove it.

Sisolak to Face Laxalt in NV-Gov This Fall, Horsford Advances to NV-04 General Against Hardy

In a fairly anticlimactic finish to a topsy-turvy primary season, Steve Sisolak (D) is edging past fellow Clark County Commissioner Chris Giunchigliani (D) and will earn the right to challenge Attorne
Read More 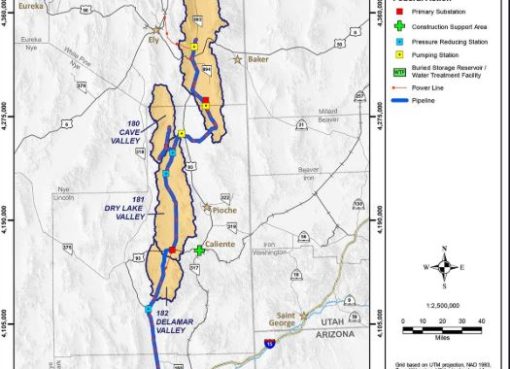 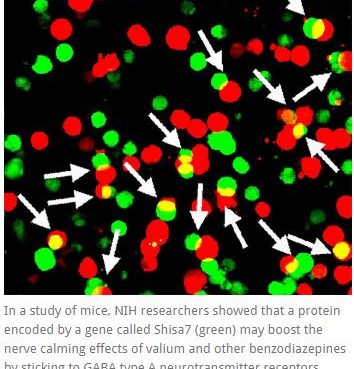 National Institute of Health Press Release Bethesda, MD October 11,Between 1999 and 2017, the United States experienced a 10-fold increase in the number of people who died from overdoses of Val
Read More