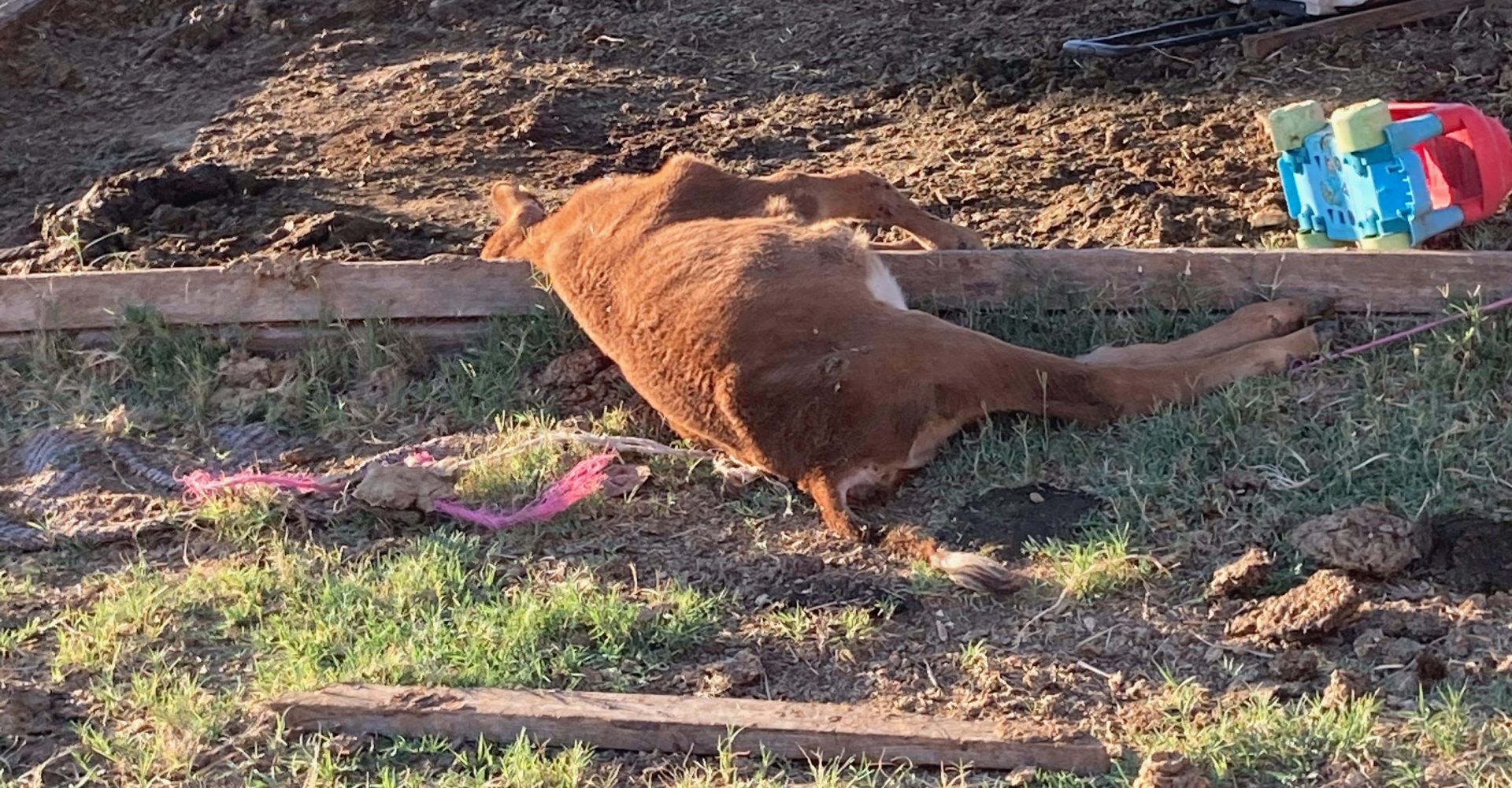 Mesquite, Nevada. The result of an animal cruelty investigation against Ryan Bundy has gone to the Clark County District Attorney for review. An animal control officer was apparently in the front yard of the Bundy residence when the calf passed on July 2nd. On July 13th, Mesquite City Police Detective Ryan Hughes investigate the incident.

All living things suffer from environmental stress. It should not surprise that heat stress in livestock becomes more intense as the temperature rises.

For decades Cliven Bundy and his sons, including Ryan, illegally grazed their livestock on public land leading to a dangerous standoff in 2014. When federal authorities attempted to remove his cows, Bundy and his sons organized armed militia members and intimidated the government into halting the operation. In January 2018, a federal judge dismissed all charges against Bundy and his sons related to the Bunkerville standoff.

Yachnin reported that the actual size of Bundy’s cattle operation remains unknown, adding that branding records show the sales of hundreds of cattle since 2018. According to Yachnin, those records show Bundy has auctioned off animals five times since the start of this year, with all of the cattle sold at the Cedar City, Utah-based Cedar Livestock Market.

The elder Bundy is not a stock grower in the sense that he manages and cares for his livestock. According to Stephanie Mencimer (2018), Bundy’s “animals run wild on public land with little, if any human interaction until such time when he traps them and hauls them off to be sold or slaughtered for his consumption. She adds that “he does not vaccinate or treat his cattle for disease; does not employ cowboys to control and herd them; does not manage or control breeding; has no knowledge of where all the cattle are located at any given time; rarely brands them before he captures them, and has to bait them into traps to gather them…Bereft of human interaction, his cattle that manage to survive are wild, mean, and ornery.”[i]

Bundy doesn’t round up his feral cattle and bring them into the barn during seasons when natural food supplies are scarce. Instead, they roam freely searching for food and water, and they have roamed far, Mencimer reports.[ii]

While Cliven Bundy lets his cattle free-roam, his son Ryan brings some to his home in a residential area of Mesquite.

Ryan Bundy ran for governor of Nevada on the independent party.  He lost with only 1.4 percent but attracted votes from 13,891 individual votes

The livestock in Bundy’s backyard clearly show signs of heat stress which include:

According to a Mesquite veterinarian, this calf in Ryan Bundy’s backyard suffers from “scours” and has recently been moved out of sight. When young calves develop scours, they develop diarrhea, become dehydrated and emit foul smells, all of which must be pleasant for Bundy’s neighbors.

Dr. Grant Dewell (2010), an Iowa State University Beef Extension Veterinarian, reports that “At temperatures above 80 degrees Fahrenheit, cattle endure physiologic stress. He notes that operators should have a plan to manage heat to prevent not only death loss but also performance loss from decreased efficiency and feed intake.”[iii]

Such warnings should concern the Bundy’s especially for animals free-roaming in the arid desert conditions of the Gold Butte National Park.

Water availability is essential to raising livestock. Cliven Bundy claims vested water rights to several sources within the Gold Butte National Park. However, records from the Nevada Department of  Conservation and Natural resources (table below) show zero duty allocated to those rights. Unless the records are wrong, Cliven Bundy has zero water appropriated for his livestock.

In Nevada, it is a crime to torture, abuse, neglect, or exploit animals for whom one is responsible. Depending on the circumstances, penalties range from small fines to felony charges that carry years in Nevada State Prison.

In addition,  law enforcement may impound the abused animal and eventually put it down. It is also illegal in Nevada to impound or confine an animal and refuse or neglect to supply it with sufficient good and wholesome air, food, shelter, and water.

It is also unlawful in The City of Mesquite for any person to deprive any animal of necessary sustenance’s. These include food, drink or shelter, or willfully instigate, engage in, or in any way further any act of cruelty to any animal or any action to produce such cruelty.

Nevada law provides for felony convictions for some animal control and care violations. However, animal ordinance violations in Mesquite are misdemeanors. Convictions could bring a fine of not more than one thousand dollars ($1,000.00), imprisonment for not more than six (6) months, or both fine and imprisonment. (Ord. 433, 1-26-2010, eff. 3-1-2010)

[i] Mencimer, Stephanie, “Cliven Bundy Is a Free Man. His Cows Are Still a Nuisance.” The Nevada rancher’s cattle are terrorizing people, threatening wildlife, and dying in the desert at:

[v] The prediction of animal stress is based on an equation that combines weather forecast data to estimate cattle heat stress response, and produces a map showing stress categories by color. The U.S. Department of Agriculture offers daily maps for the current day and forecasted out six additional days, and provides maps for six regions of the contiguous United States. 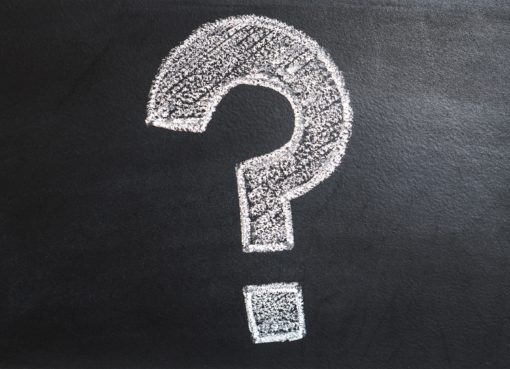 We Can’t Afford to Dither While Trump Fumes

We told you he’d go there. Yet now that Donald Trump is threatening to “delay” the November election, it’s unclear who’s willing to do anything about it. Here’s why our democracy depends on us caring
Read More

Last night, Governor Steve Sisolak (D) unveiled Nevada’s new COVID-19 response plan, a plan that ditches the phased reopenings for noncompliance crackdowns. So what else is changing as a result of thi
Read More