Joe Biden will be the 46th President of the United States of America. No, really. Biden won.

Here’s why we’re so certain of Biden’s victory.

We already knew Joe Biden was on track for a clear victory here in Nevada, but the major TV networks had been holding back on calling our state, Arizona, and Pennsylvania. But when the networks finally called Pennsylvania for Biden, it was truly over for President Donald Trump. Of the remaining ballots in Pennsylvania, they’re more likely to expand Biden’s lead than to help Trump. And while Trump gained a little more ground in Arizona, there is almost certainly not enough friendly territory left for him to overtake Biden there.

Minutes later, Fox News called Nevada for Biden. Again, I told you so: The Clark County vote-by-mail (VBM) trend has been moving in Biden’s direction. And since the remaining provisional ballots (including same-day registration votes) will probably be no better than a tiny net gain for Trump, not even that would be enough to overcome what will probably happen once the remaining VBM’s are included in the count.

As of 9:10 AM this morning, Biden’s lead has expanded further to 2.0%, or just north of 25,000 votes. While Trump gained a little more in Elko County, that was more than cancelled out by another Biden gain in Clark County. Again, I told you this was going to happen.

In the days ahead, we’ll do our usual post-election deep dive to see how Biden won and how that affected Democrats’ fortunes down-ballot. But at least for now, we can take comfort that we got to matter and we’ve seen more than enough.

Editor’s note:  Why anyone would go to Bulgaria is beyond me but if anyone would it would be Steve Woodall. Steve and I went to the same high school. His writings and shared pictures on Facebook brin
Read More 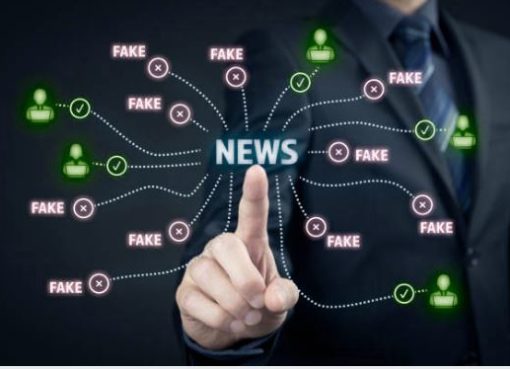 Policy Matters: A Closer Look at Where the Candidates Stand on Gun Violence and White Nationalist Terrorism

The events of the last three weeks have thrust the issues of gun violence and domestic terrorism back into the headlines, and onto the debate stage. Earlier this year, we took a close look at what som
Read More