Tonight, the House voted mostly along party lines to impeach President Donald Trump for abuse of power and obstruction of justice. What many Constitutional law experts and national security specialists (and for the last two months, House Democratic leaders) hoped would be a somber moment of reckoning and reflection for the entire country is instead being viewed by many others as just another “partisan food fight”.

But of course, if you’ve been reading around these parts, you know that this is way more than merely a “partisan food fight”. In fact, this is another battle in the fight over the future of American democracy.

6:00 PM UPDATE: The House just passed both articles of impeachment.

President Trump has been impeached on two articles, with representatives approving the second article, Obstruction of Congress, by a vote of 229 to 98. pic.twitter.com/ji3QdeLIgl

Once more, with feeling, here’s why impeachment is happening.

As we’ve been saying all along, no matter what you think of former Vice President Joe Biden’s 2020 presidential campaign, there is no evidence of Joe Biden or his son Hunter Biden breaking any laws here in the U.S. or in Ukraine. There is, however, a mountain of evidence implicating Donald Trump for human rights violations against refugees, abuse of his office (including his authority to conduct foreign policy) to enrich himself and his inner circle, usurping power for himself beyond the confines established by the U.S. Constitution, and other serious crimes.

And yet, House Democratic leaders had declined to pursue impeachment until news broke of Trump’s attempt to coerce the Ukrainian government to produce “dirt” on the Bidens. Yet now, Trump has been impeached on two charges: abuse of power for his attempt to coerce Ukraine to go against the Bidens on his behalf, and obstruction of justice for refusing to cooperate with Congress and abide by orders to produce documents and witnesses.

This morning, the House voted 228-197 on a procedural vote that also served as a final test vote before the final votes to impeach Trump on these two charges. As we’ve been expecting since September, all three Nevada Democrats in the House (Reps. Dina Titus [D-Las Vegas], Susie Lee [D-Las Vegas], and Steven Horsford [D-North Las Vegas]) will vote for both articles. And as expected, Rep. Mark Amodei (R-Carson City) will vote against both articles.

Though Joe Biden expressed hope last month that Senate Republicans would guarantee a fair trial once they take up the House’s articles of impeachment, Senate Majority Leader Mitch McConnell (R-Kentucky) has gradually been hurling icy cold water on Biden’s and other senior Democrats’ hopes for such a fair trial.

How it’s supposed to work is the House functions as a prosecuting body, then the Senate acts as the jury while Chief Justice John Roberts presides over the Senate trial. While Roberts will preside over the trial, McConnell has already admitted that he and other top Republicans are coordinating with the White House. Just yesterday, McConnell told reporters, “I’m not an impartial juror. This is a political process.”

Though they haven’t said much publicly about the House’s impeachment proceedings, it’s probably not a stretch to figure Senators Catherine Cortez Masto (D) and Jacky Rosen (D) will vote to convict Trump. If there’s any silver lining to Democrats with the current furor over Rep. Jeff Van Drew’s (?-New Jersey) apparent plan to become a Republican, it’s that senior Democrats can point to the outrage over Van Drew’s opposition to impeachment and his now tortured path into the Republican Party as proof that any attempt at equivocation for the sake of “moderation” likely won’t be rewarded by voters in either the primary or the general election.

On that note, it’s another strange coincidence that this impeachment vote is occurring just hours before the next Democratic Debate. While House members hand over their case against Trump to the Senate, a few of those Senators and select non-Senate presidential candidates must make their respective cases to voters on what happens next. And even though Trump’s fate in this impeachment trial may already be pre-ordained, it’s ultimately still up to voters to decide in the coming months whether the high crimes and misdemeanors that have led to this House vote will be treated as the crimes they are… Or whether we’ll just allow “government by transnational crime syndicate” to become our new “politics as usual”. 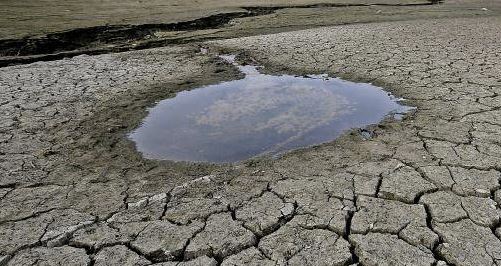 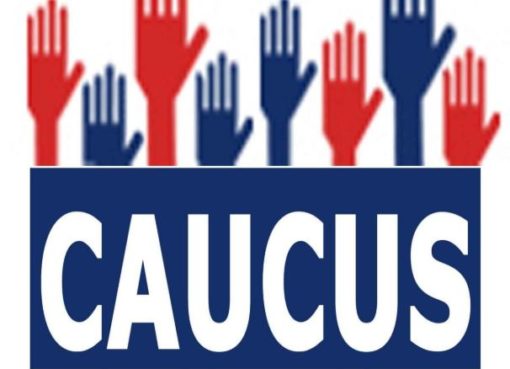