As I write this, my dad is about to undergo heart surgery. We’ve been waiting for this moment for the past six weeks. We’ve survived a number of twists and turns, from a blind eye (or two) to a blind fumble over paperwork.

Last time we spoke about my family’s harrowing health care odyssey, my dad was being treated at the third hospital. He gradually regained much of his vision and mobility. And Monday last week, his opthamologists finally gave him the green light to transfer back to the second hospital to undergo heart surgery.

But of course, it could never actually be that simple. No, the second hospital’s pharmacy couldn’t figure out how to process the eye medications he needed. Yet then once they finally seemed to figure out a way to transport and process his eye medications, they then said they hadn’t yet secured a bed for him.

After I posted my new Democratic Caucus Power Rankings, I had some time to run errands around town. But as soon as I returned home, my phone lit up. It was a phone number I didn’t recognize. And for some reason, I had this intuition that it was OK to break my typical rule of “Don’t Answer Phone Calls from Numbers You Don’t Recognize”.

So as I write this now, we’re awaiting my dad’s surgery at the third hospital later today. I changed my flight so I could get to Orange County (California) earlier, hence why I’m writing from an airport restaurant instead of my house.

As I’ve been ranting since last December, there have been so many misconceptions and misunderstandings about how the American health care system actually works and what the various plans and proposals to change this system truly mean.

As I’ve been explaining for over a month, the Affordable Care Act (ACA, or Obamacare) has already served as a life-saver for my dad. Still, that doesn’t mean there’s no further room for improvement. And while that also probably means there’s no one health care plan that will magically fix all our problems with one wave of the wand, it’s incredibly disingenuous to deride proposals like “Medicare for All” single-payer health care as “too expensive” or “taking all your choices away” while refusing to acknowledge the high costs and lack of choices many Americans now face under the current private health insurance system.

And finally, parting words while my plane’s grounded.

As I write this, I’m on the airplane. There was some “mechanical problem”, but at least they fixed it fairly quickly. At least I’ve averted my own personal health scare today.

I kid… I think. Anyways, that’s all I have for now. Once my dad emerges from surgery, I’ll have another update.

Just remember to please, please, get woke and stay woke. And yes, that means when a presidential candidate promises you everything you want and nothing you don’t, read the fine print. 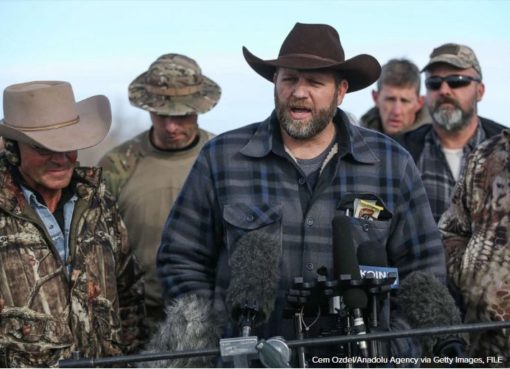 Dude, Where’s Our Health Care? – The Cost of Care

Health care can be a very complex and complicated issue. In the last five years, we’ve become accustomed to hearing politicians try to boil everything down to a few buzzwords.  There's a steep cost t
Read More 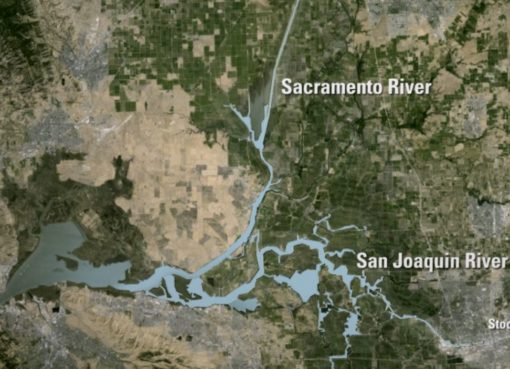 In an October 15th rant on Fox, Donald Trump chafed at the idea that water management, among other things, protects endangered fish "California is going to have to ration water. You know why? Because
Read More