These charging stations are part of a 5,000 mile seven states electric vehicle corridor agreement for travel along their interstate highways in Colorado, Idaho, Montana, Nevada, New Mexico, Utah, and Wyoming.  The agreement, branded as the “REV West Plan” covers more than 5,000 miles of highway across east-west Interstates 10, 40, 70, 76, 80, 84, 86, 90 and 94, and north-south Interstates 15 and 25.

In this multi state accord, the governors agreed to coordinate efforts to locate charging stations and develop minimum standards for how they operate to optimize utilization and to minimize inconsistencies between charging infrastructure” and to leverage economies of scale.

“With more than 20,000 electric vehicles and plug-in hybrids already on the roads in western states, the electrification of these major corridors is expected to reduce range anxiety and drive further adoption of EVs.

Today’s dedication is one more step in Governor Sisolak’s climate strategy, which builds on SB 254, signed in June by the Governor. The strategy directs the Nevada Department of Conservation and Natural Resources to study and produce an annual report on greenhouse gas emissions reduction strategies to comply with the Paris Climate Agreement’s targets.

In November 2019, the Governor signed an executive order requiring state agencies to create plans for reducing greenhouse gas emissions across multiple sectors of the economy.

Nevada has committed to a 50% renewable energy target by 2030. While no greenhouse gas emissions directly come from EVs, they run on electricity still produced from fossil fuels in many parts of the world. Energy is also used to manufacture the vehicle – and the battery.

Nonetheless, Nevada leads the nation in solar power potential and is ranked among the top five states nationally in installed solar electric capacity in 2018 and sixth in 2019. 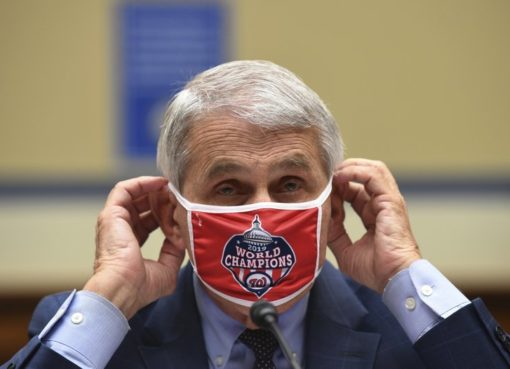 During a discussion at Columbia University, Dr. Anthony Fauci, the nation's leading infectious disease explained, said that the COVID-19 virus has flu-like symptoms including fever or chills, cough,
Read More

On March 27, Las Vegas ICE (Immigration and Customs Enforcement) agents arrested and detained Cecilia Gomez during what was supposed to be a routine appointment. Gomez has since come forward with her
Read More 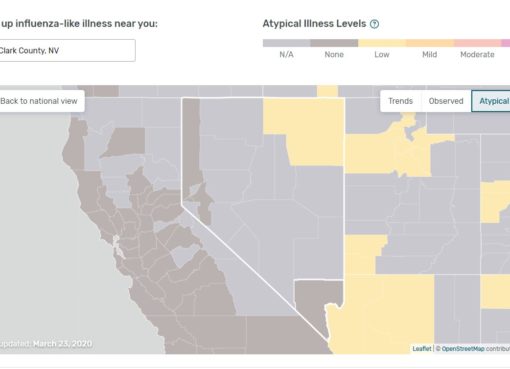