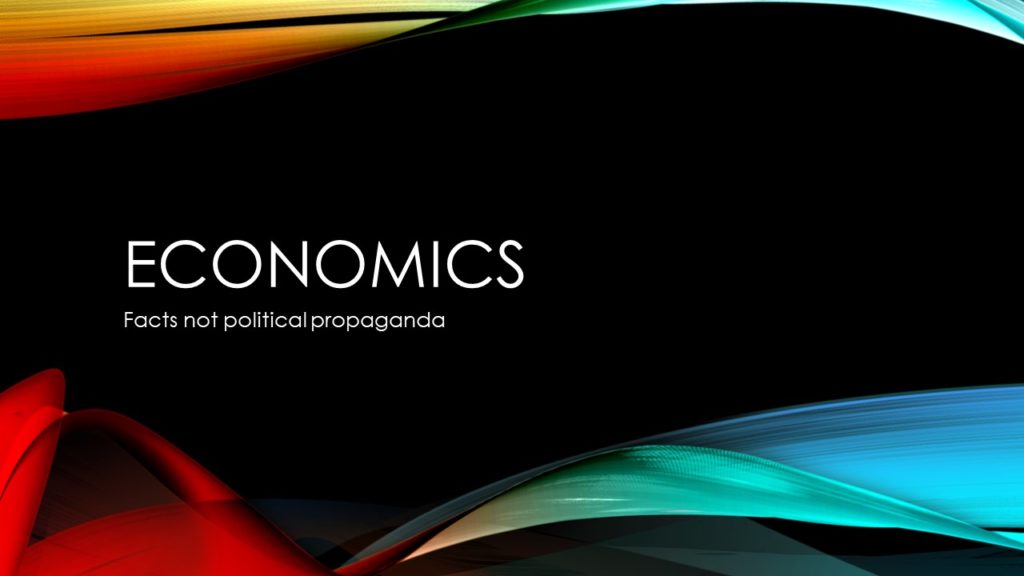 Editors note: Don’t believe what politicians say about a rosy economy. The present looks great but economists are projecting a recession in 2020. Nevada-today will issue periodic economic reports from the best sources we can find.  For daily news on the economy. Check out the “Economics Analysis From FiveThirtyEight,” feet on the home page.

From the National Association of Business Economists:

Donald Trump’s major tax cuts will be a boon to the U.S. economy throughout 2018 and 2019, but the president’s other policies could lead to a new recession in 2020, according to a group of top business economists.

The latest quarterly outlook by the National Association for Business Economists states that its panel of 45 economists believe that the nation’s gross domestic product will grow by 2.8% this year, a decrease from the panel’s prediction in March of 2.9% GDP growth, according to the Associated Press.

However, the NABE panel also stated that the growth could be cut short by an upcoming recession, with two-thirds of the economists predicting that a recession will start by the end of 2020 and 18% believing that a decline could begin as soon as the end of 2019.

One of the biggest causes for the decline according to the economists are Trump’s current trade policies; three-fourths of the panelists predict that Trump’s imposed tariffs on steel and aluminum imports from the Canada, Mexico, and the European Union, as well as tariffs on Chinese imports, will trigger a global trade war as the nations look to retaliate.

US Economic Outlook for 2018 and Beyond

The U.S. economic outlook is healthy according to the key economic indicators. The most critical indicator is the gross domestic product, which measures the nation’s production output. The GDP growth rate is expected to remain between the 2 percent to 3 percent ideal range. Unemployment is forecast to continue at the natural rate. There isn’t too much inflation or deflation. That’s a Goldilocks economy.

President Trump promised to increase economic growth to 4 percent. That’s faster than is healthy. Growth at that pace leads to an overconfident irrational exuberance. That creates a boom that leads to a damaging bust. The factors that cause these changes in the business cycle are supply, demand, capital availability, and the market’s perception of the economic future.
Click on the graph for the complete report 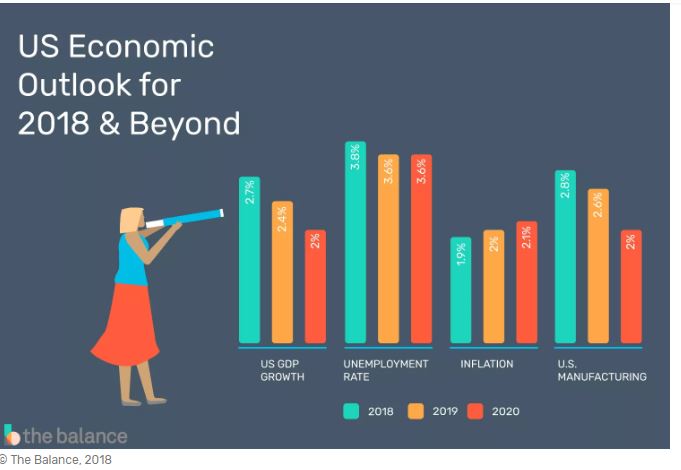 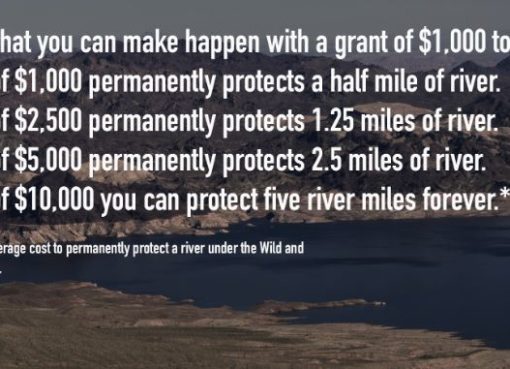 For over two months, my family and I have had to confront a medical emergency and navigate various corners of our health care system. But over nine weeks later, we have some good news: My dad finally
Read More 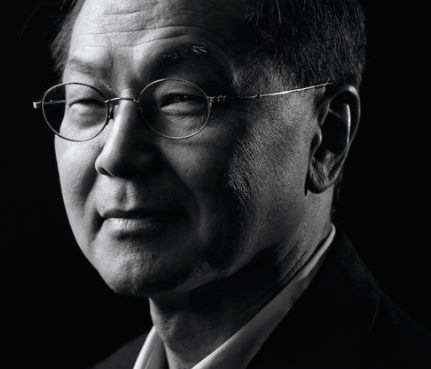 By Lori Dajose As of March 20, more than 8,700 people worldwide had died of COVID-19, the disease caused by the severe acute respiratory syndrome coronavirus 2 (SARS-CoV-2). Caltech trustee David
Read More