Mike McGreer is running for the Mesquite seat on the Virgin Valley Water Board.

Mesquite, NV.  The Virgin Valley Water Board (VVWB) spent $2,280,885 to abandon a well (#34) because of the extremely poor quality of water and unfavorable pumping conditions.

According to Kevin Brown, VVWD manager, the project cost the district approximately $2,280,885, about $662,836 (30%) went to material that the Virgin Valley Water District (VVWD) can use in future projects. 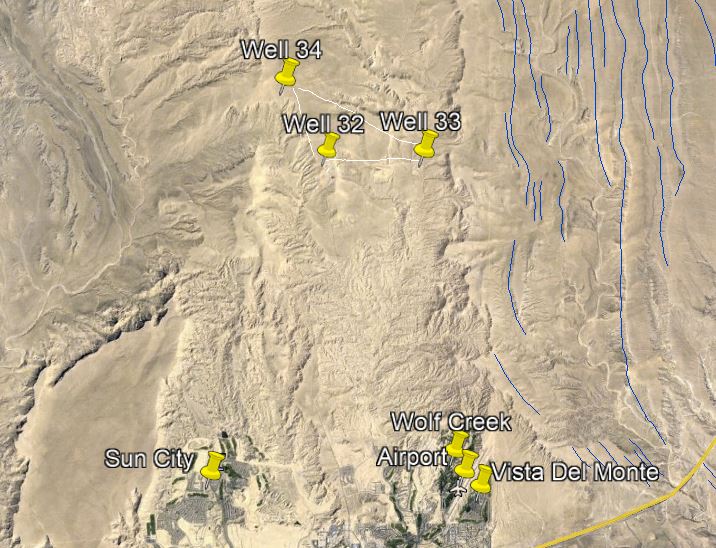 The VVWB had projected Well #34 to provide about 1,288 Acre Feet Annually (AFA) to primarily support growth in the Sun City area.

Well, #34 is one of three. Two other wells, #32 and #33 serve Wolf Creek, the airport, and Vista Del Monte, which includes the Oasis (canyons) Golf Course.

The wells lie upon local Basin 222 of the northernmost area of the Colorado River Basin. They are within a mile or two of each other and share approximately the same altitude. The soil composition is similar: sand, red clay, and sandstone.

Is the drought lowering the water levers on the basin?

The Colorado River system is facing the worst drought in the basin’s recorded history.

In 2004, NASA and the University of California, Irvine, scientists found that more than 75 percent of the water loss in the drought-stricken Colorado River Basin since late 2004 came from underground resources.

The scientists report that the extent of groundwater loss may pose a more significant threat to the water supply of the western United States than previously thought.

This study is the first to quantify the amount that groundwater contributes to the water needs of western states. According to the U.S. Bureau of Reclamation, the federal water management agency, the basin has been suffering from prolonged, severe drought since 2000 and has experienced the driest 14-year period in the last hundred years.

The Nevada Division of Water Resources reports that four of the aquifers are over-committed thus could not provide groundwater for fracking (179,183,222,221). Being overcommitted does not mean that oil and gas companies would avoid tapping those resources.

On June 9, 2017, Nevada Governor Brian Sandoval signed Senate Bill 47, which declared it a state policy to manage Nevada’s surface and groundwater resources conjunctively, and not as a separate source. The Bill also required the State Water Engineer to prepare a reliable “water budget” inventory of groundwater in each of Nevada’s 256 water basins.

Well, drillers found poor-quality water at a shallow depth when digging Well #34. It remains unknown if the aquifer is dropping because of the drought and the over commitments. It is likewise unknown how much fracking may impact the local aquifer.

These questions, and more, require a closer look at water availability and an in-depth look at potential development limitations as required by Senate Bill 47. 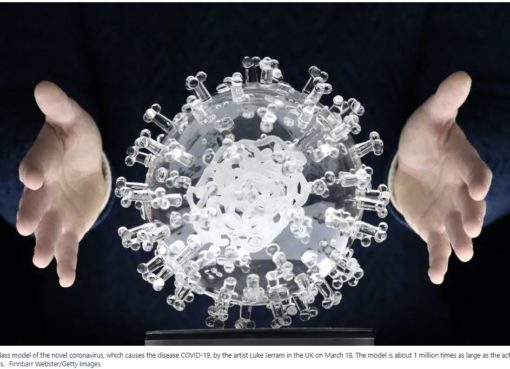