Overall, Nevada’s COVID-19 stats continue to improve. Yet between the scenes of large and unmasked crowds returning to Las Vegas for Labor Day Weekend and the dust-up over President Donald Trump’s planned campaign rallies in Reno and Las Vegas this weekend, we still can’t afford to get too complacent.

First off, let’s check up on Nevada’s COVID-19 stats.

As we’ve documented multiple times before, some of these COVID-19 stats can be lagging indicators. As such, it may be a few more days before we get a better sense of the impact of the rush of tourists and revelers into Las Vegas for Labor Day Weekend. Keep in mind that following Memorial Day Weekend, the June 4 reopening of Nevada casinos, and the Fourth of July Weekend, COVID-19 infections spiked, followed by spikes in hospitalizations and deaths.

Since last week, COVID-19 case growth and test positivity have continued to drop. As of today, Nevada’s cumulative test positivity rate continues to hold steady around 11.6% (according to The Nevada Independent’s COVID-19 data tracker), and the seven-day test positivity average has finally dropped below 15% and now hovers just above 12%. Still, that’s just over double the WHO’s recommended 5% test positivity benchmark for safe reopening, and this comes from the least amount of tests reported since late June.

With another 19 deaths reported today, Nevada’s overall COVID-19 death count stands at 1,412 (according to the official Nevada Health Response database). COVID-19 hospitalizations also ticked up slightly to 552 (confirmed and suspected combined), though this still nears the lowest level of hospitalizations we’ve seen since early July. And according to Covid Act Now, Nevada’s infection rate has dropped further to 0.83, meaning that every 100 COVID-19 infections only lead to another 83 new infections.

We actually have some better contact tracing news for a change. (Our test numbers, however, don’t look quite as bright.)

For weeks, we’ve been harping on these pages over Nevada’s very low amount of COVID-19 infections that had been successfully contact traced. Today, we have some somewhat more encouraging news on the contact tracing front.

While Covid Act Now still labels Nevada’s contract tracing staff levels as “insufficient”, state officials report that 22% of Nevada’s total COVID-19 cases have been successfully contact traced, and that number marks a significant increase from where we were earlier this summer. More specifically the Southern Nevada Health District (SNHD) has recently cleared its contract tracing backlog, and SNHD has since contact traced 95% of new infections within 24 hours.

However, as we noted above, the state has reported fewer test reports in recent days. During today’s Nevada Health Response press call, Nevada State Public Health Laboratory Director Dr. Mark Pandori acknowledged, “There has been a lower velocity of specimen submissions in the last 14 days.” He then explained how the state is working to further expand testing capacity by seeking out new test materials and additional staff.

And finally, some words on Donald Trump’s Nevada campaign rallies

In the last few days, President Donald Trump ignited yet another firestorm over his planned campaign rallies in Reno and Las Vegas this weekend. But earlier today, multiple outlets began reporting that the Trump campaign abruptly cancelled both events., only for the Trump campaign to turn around and insist they will be doing some kinds events somewhere in Nevada this weekend. Former Nevada Attorney Adam Laxalt (R) was quick to blame current Governor Steve Sisolak (D) for “retribution”, even though the state has had public crowd limits in place since March, even though Sisolak instituted the current 50 person cap on events on May 29, and even though the White House’s own COVID-19 guidance recommends events with no more than 25 people in Nevada’s two most populous counties.

For one, this is a prime example of the Trump administration’s ongoing refusal to care about the ramifications of their failure to contain COVID-19, let alone take sufficient action now to contain COVID-19. Long before Bob Woodward began teasing his new book on Trump’s catastrophic COVID-19 response (along with audio records that prove his findings), it’s been quite clear here in Nevada and elsewhere around America for over five months that we’re not doing enough to stop the spread, prevent deaths that could have otherwise been prevented, and ensure a safe reopening of broader society.

But beyond just Trump, this is yet another warning that far too many outside the White House have also indulged in fantasy rather than dealt with reality. Again, look at the crowds that returned to Las Vegas last weekend. When will we finally stop pretending that flashy TV ads are proof that all is well, and when will we start admitting that we still have far more to do to protect public health and reopen society in a more sustainable manner? 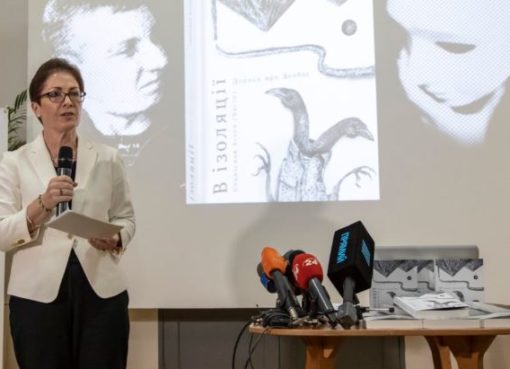 Opening Statement of Marie L. Yovanovitch to the House of Representatives Permanent Select Committee on Intelligence, Committee on Foreign Affairs, and Committee on Oversight and Reform October 11, 20
Read More 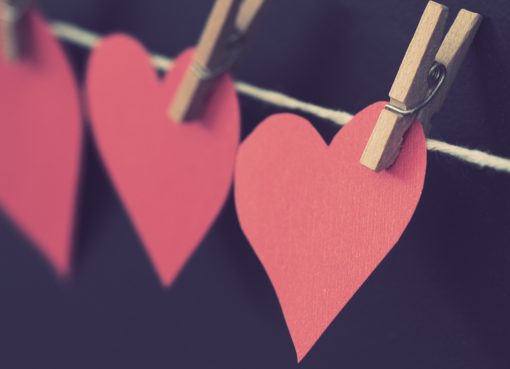 For my wonderful wife Bonnie and all the other sweethearts out there. https://youtu.be/IYj2hex99gY
Read More