The April 6, 2020 jury trial in the case of Paradise Canyon (DBA as the Wolf Creek Golf Club) vs The Virgin Valley Water District (VVWD) is now scheduled for 9:30 a.m. June 15, in the Eighth Judicial District Court, Las Vegas, NV. Judge Timothy Williams reset the trial to allow the parties to take more depositions and continue to pursue motions.

In this case, the owners of Wolf Creek challenge the claim by the Virgin Valley Water Board (VVWB) that they have an absolute right to increase the rates for publicly owned Virgin River irrigation water by 500%.

Each Deposition taken in the case exposes the impact of this “absolute power,” claim on all water board customers. For example:

The Deposition of Wesley Smith, Virgin Valley Water District the Chief Financial Officer (CFO) revealed that the acquisition of highly polluted Virgin River water shares by the VVWB contributed to an increase of the public’s debt to 35 % in 2010 and a 94 % increase in 2015 for the approximately 10,000 culinary (underground) water customers served by the Virgin Valley Water Board (VVWB).

Depositions revealed that on May 7, Bingham typed up a declaration from Kenyon Leavitt in which Leavitt made unsubstantiated claims about water rates and said that there was pressure from the owner of Wolf Creek to lower rates. Leavitt withdrew those comments in another declaration taken on October 2 by the attorney for Wolf Creek.

When the Wolf Creek attorney asked Leavitt if he ever told anyone that the Water Board would have a sole and absolute distraction to change the rate in the future to the Southern Nevada Water Authority (SNWA) lease rate? Leavitt said “no” and admitted that, at that time, it did not occur to him that the local businesses would be forced to pay the SNWA rate.

The upcoming release of the Deposition of SNWA employee Colby Pellegrino will likely reveal that the value SNWA places of Virgin River water are based upon SNWA’s ability to convert that water to domestic (potable water) use.  Without conversion to potable use, river water has no economic value to the SNWA.

DISCOVERY TO BE COMPLETED.

The parties anticipate several more depositions and may pursue motions to exceed the ten (10) deposition limit imposed by court rules.

Tales from the Coup

America is currently enduring a coup. So far it appears that outgoing President Donald Trump is failing at his coup d’etat, but the fact that this is happening at all and the fact that so many other p
Read More 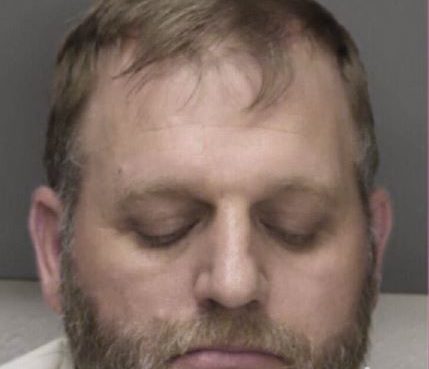 Who do we trust? This question has increasingly become another of a long list of political fault lines in this country. And this isn't just me lamenting the lack of trust in “the fourth estate”. I'm a
Read More