Editors note: I did think that this feature may be giving the Bundy clan more attention then they deserve. However, their antics reflect a thinking pattern that requires documentation for future generations to contemplate.  For that reason and that reason along, I offer this feature.

Shortly after Cliven Bundy, his sons and other anti-government malcontents initiated a 2014 standoff near Bunkerville, Nevada, Let’s Talk Nevada, the forerunner of Nevada-today, published “The Book of Bundy. The Chronicles of a Welfare Cowboy”.

Cliven is the father of Ammon Bundy, who, in 2016, along with his brother Ryan led another armed standoff against the government, the occupation of the Malheur National Wildlife Refuge in Oregon.

Cliven and his sons Ryan and Ammon supported by a few others have continued their anti-government antics, some of which we have posted in Nevada-today.

The latest protests occurred last Monday through Wednesday when Ammon, with a few more of his discontented followers stormed the Idaho statehouse to disrupt legislative hearings on the Governors Covid-19 mandates.

Today we are offering readers the opportunity to review the antics of the father and sons as they continue their anti-government protests, which have the direct impact of enriching their lawyers.

Editor’s note:  Why anyone would go to Bulgaria is beyond me but if anyone would it would be Steve Woodall. Steve and I went to the same high school. His writings and shared pictures on Facebook brin
Read More

Ready to hit the road again with me? If so, buckle up, because we're in for a wild ride in the city. And hang on, because we're also making our way to the country... Wine Country, that is! (more&he
Read More 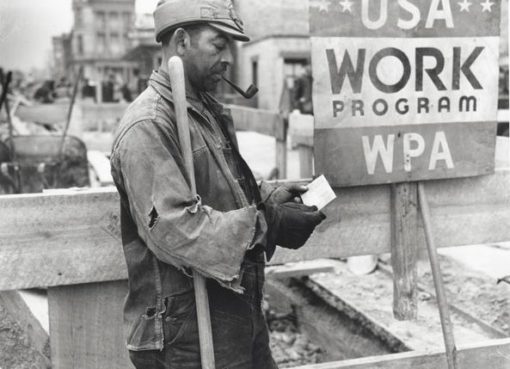