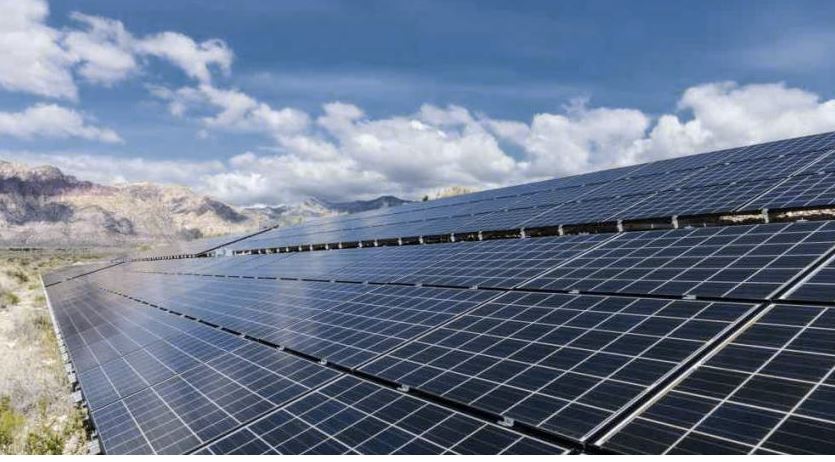 The Bureau of Land Management (BLM) identified a series of environmental challenges to Buffett’s Gemini Solar Project that his developers must address prior to development 33 miles northeast of Las Vegas and south of the Moapa River Indian Reservation.

The construction of a photo-voltaic power plant generating approximately 690-megawatt (MWAC) of power on roughly 7,100 acres of BLM administered desert land has environmental pros and cons.

Additional Impacts include (1) increased risks of flooding on site and downstream from increased surface flows to the major washes; and (2) impacts on water quality, primarily from transport of sediments (but also from dust), and also due to potential chemical releases from equipment or herbicides.

Habitat disturbance and direct injury or mortality to individuals from contact with construction equipment and/or project facilities and equipment is likely. The fencing around the Project could block the free movement of any wildlife that cannot fit through or under the fence.  Impacts on the movements of large game species would be minimal since such species rarely use the Project site.Construction activities could result in the direct injury or death of nesting birds and their egg Bird collisions with construction equipment, transmission lines, and facility lighting is likely. 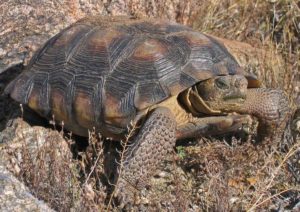 The only federally threatened, endangered, or candidate species known or with potential to occur in the project area is the Mojave Desert tortoise.The Mojave Desert tortoise is listed as federally threatened under the Endangered Species. The BLM identified up to 215 adult tortoises and 900 or more juveniles that would be lost during construction and operation of the project as there is no area where the tortoises could be relocated. 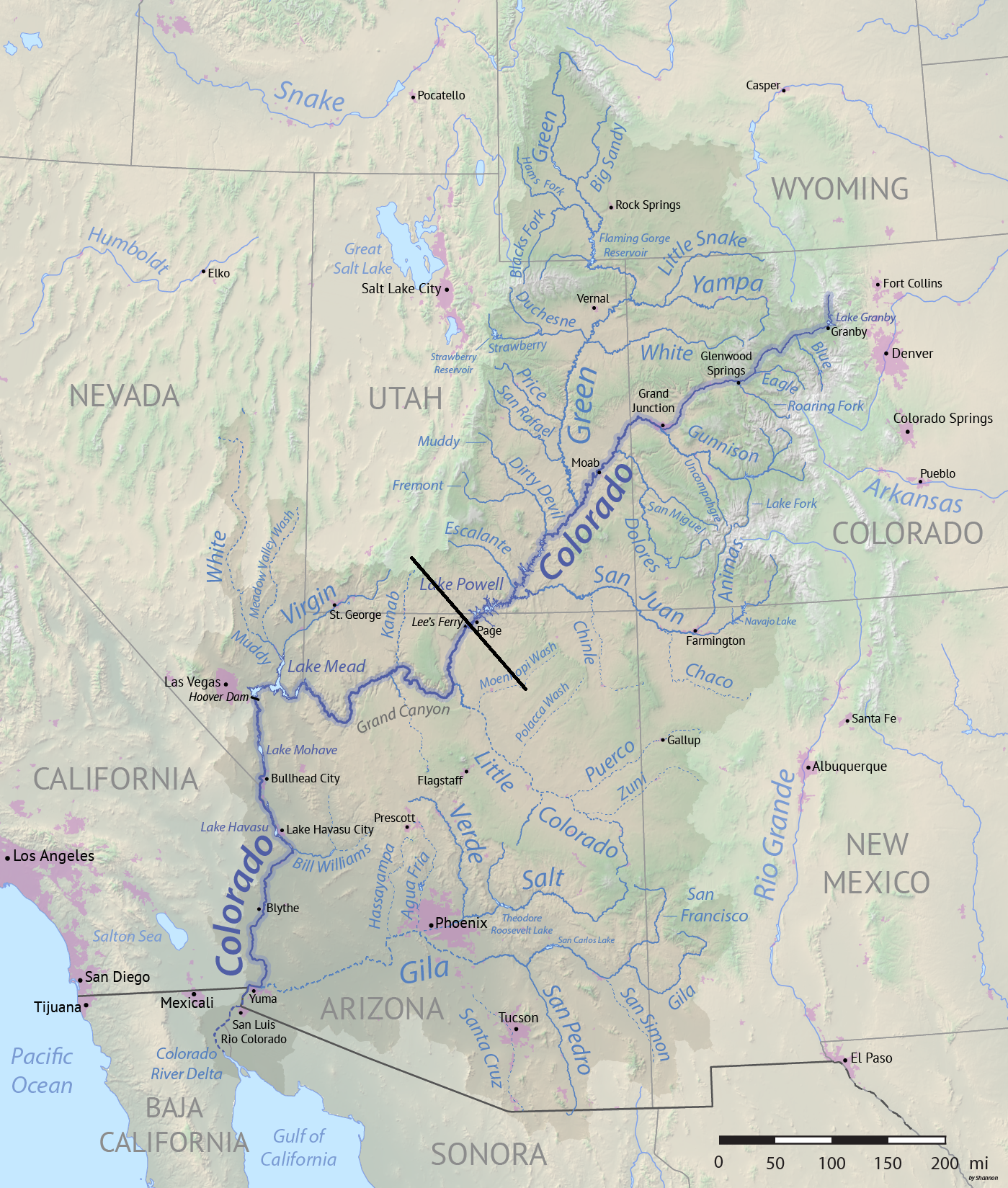 Reclamation to Focus on Partnership During Colorado River Conference

For Release:      December 15, 2021 LAS VEGAS – Facing continued dry hydrology, the Department of the Interior and the Bureau of Reclamation will focus on partnerships a
Read More