Last Thursday, President Donald Trump was here in Southern Nevada to rally Republicans for U.S. Senator Dean Heller (R), Gubernatorial candidate Adam Laxalt (R), and other Republican candidates. During his hour-plus-long stemwinder of a campaign speech, Trump briefly referred to the controversy surrounding his Supreme Court nominee in saying, “I’m not saying anything about anybody else, but I’m going to tell you Brett Kavanaugh is one of the finest human beings you’ll ever have the privilege of knowing.”

We’ve already begun to learn the story of Dr. Christine Blasey Ford, who says Brett Kavanaugh attempted to rape her when they were in high school. Now, a second woman has come forward to share her story. Will Senate Republicans listen to either of them, or are they willing to tell the entire country that sexual assault is nothing more than a “hiccup” that needs to be shut up?

“I’m going to tell you Brett Kavanaugh is one of the finest human beings you’ll ever have the privilege of knowing.”

At his rally at Las Vegas Convention Center last Thursday, Donald Trump spoke so highly of his Supreme Court nominee, Brett Kavanaugh, that he declared Kavanaugh “one of the finest human beings you’ll ever have the privilege of knowing”. Though Trump refrained from saying Dr. Blasey’s name at the Convention Center that night, he tweeted his rage against her and U.S. Senator Dianne Feinstein (D-California) the next morning, just before his private fundraiser with U.S. Senator Dean Heller (R) and U.S. House candidate Danny Tarkanian (R).

Senator Feinstein and the Democrats held the letter for months, only to release it with a bang after the hearings were OVER – done very purposefully to Obstruct & Resist & Delay. Let her testify, or not, and TAKE THE VOTE!

Never mind that Feinstein was trying to honor Dr. Blasey’s wishes by (initially) staying quiet, and never mind that Dr. Blasey may have experienced something that many other survivors of sexual assault have struggled with in deciding when to speak one’s truth. According to Trump, decades-old “locker room talk” is no big deal. And according to Heller, “We got a little hiccup here with the Kavanaugh nomination, we’ll get through this and we’ll get off to the races.”

Since last Wednesday, Heller has tried to soften the blow of that statement. Nonetheless, he’s continued to stand with Trump and Kavanaugh. Trump addressed this on Thursday when he gushed, “With Dean [Heller], we can count on him. With [Rep.] Jacky [Rosen (D)], she’s never going to vote for us.”

Who is Deborah Ramirez, and what did Brett Kavanaugh do to her?

Yesterday, The New Yorker dropped a new story on a Yale classmate of Kavanaugh’s by the name of Deborah Ramirez. While speaking with Jane Mayer and Ronan Farrow, Ramirez recalled when Kavanaugh forced her to touch his penis: “Brett was laughing. I can still see his face, and his hips coming forward, like when you pull up your pants.” She continued, “Somebody yelled down the hall, ‘Brett Kavanaugh just put his penis in Debbie’s face.’ […] I remember hearing and being mortified that this was out there.”

Ramirez acknowledged that both she and Kavanaugh were under the influence of alcohol when the incident occurred. And yet, several of their Yale classmates vouched for Ramirez’s character, and two of them even confirmed that they heard about a drunken party when Kavanaugh exposed himself to a woman without her consent.

Ramirez is now speaking out, requesting a full FBI investigation, and even volunteering to speak under oath. Meanwhile Trump has thus far refused to reopen the FBI’s background check investigation of Kavanaugh, even though the White House has the ability to reopen this investigation upon Trump’s request.

Why are certain Republicans rushing to confirm Kavanaugh to the Supreme Court?

When Trump first selected Kavanaugh in July, the one thing that stood out the most was Kavanaugh’s evolution on deference to executive power. Now that the White House may be forcing out Deputy Attorney General Rod Rosenstein, the Justice Department official who’s overseeing the Mueller Investigations, the federal courts may eventually have to decide just how far Trump is allowed to go with his executive privilege should he interfere with Mueller.

And then, there’s the matter of Kavanaugh’s ideology, his hostility to women’s reproductive rights, and Republicans’ stance on women’s rights and men’s privilege. Earlier today U.S. Senate Majority Leader Mitch McConnell (R-Kentucky) took to the Senate floor to rail against a “smear campaign” full of “allegations that are unsubstantiated and uncorroborated”, yet he declined to note that his party’s staffers learned of Ramirez’s story last week, before a slew of Republican Senators called for an expedited confirmation vote for Kavanaugh. His comments reflect those of other Republicans who have recently defended Kavanaugh by chalking these two women’s stories to “high school actions”, while others have resorted to fringe conspiracy theories to discredit Dr. Blasey (and possibly soon, Ramirez as well). Between the denials and the excuses, these statements read less like an openness to listen to Dr. Blasey and Ramirez, and more like some “men’s rights’ activist” manifesto.

Over the weekend, some Republican insiders were doing their usual fretting over the growing likelihood of them losing at least one house of Congress, but now with extra worrying over “losing women voters” over “the optics of Kavanaugh”. If they’re that concerned about how “the optics” appear to women voters, they could try listening to women, believing women, and making clear that violence against women is unacceptable. Between the uncertain future of the Violence Against Women Act (which expires on September 30 if Congress doesn’t renew it) and this Republican rush to confirm Kavanaugh amidst two credible accusations of sexual assault, now might be a good time for Republican insiders to stop fretting over “optics” and start demanding their party change its course of action. 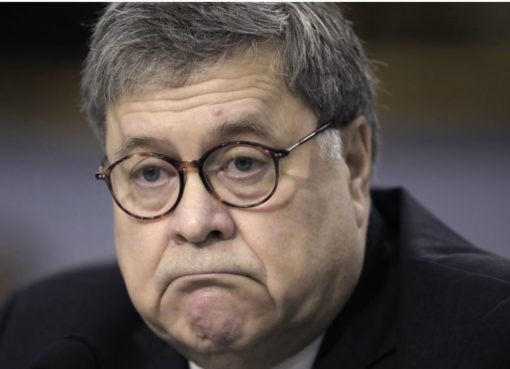 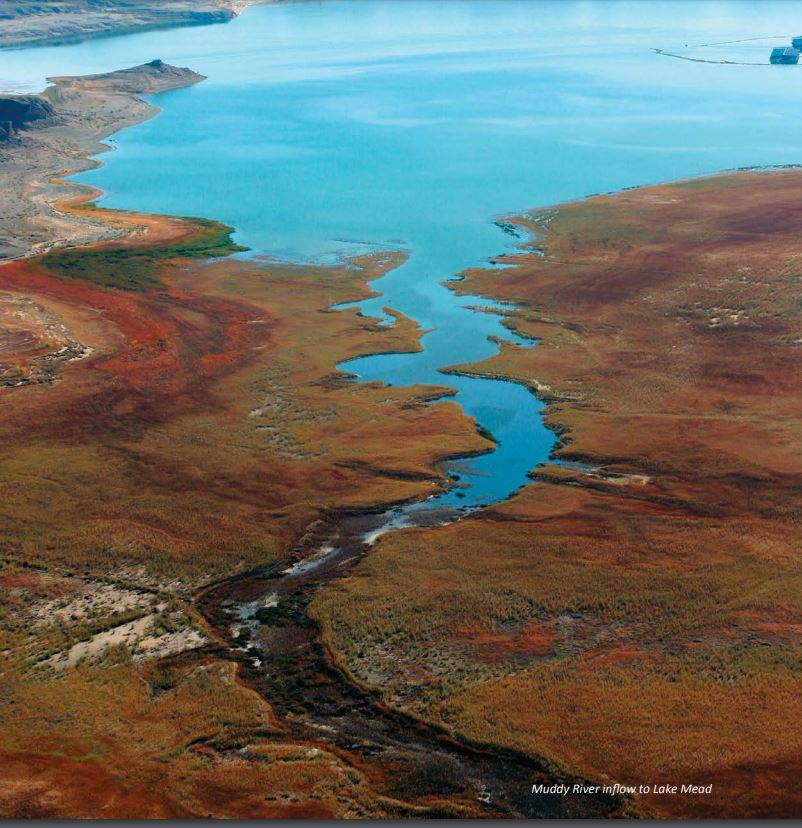 For Immediate Release Washington, D.C. – U.S. Senator Catherine Cortez Masto (D-Nev.) announced today that funds she worked to secure to fight drought are being delivered to Nevada through the bipa
Read More

Policy Matters: An Update on LGBTQ+ Civil Rights As the Supreme Court Prepares to Weigh In