While we were busy watching the New Hampshire Primary results, another story was unfolding back in Washington, D.C. Surprise, another crime may be left unpunished. And once more, we’re forced to contend with the real, dangerous fragility of American democracy.

What’s going on with the Roger Stone case?

As America watched to see who was emerging on top of the Democratic field in New Hampshire, the Trump administration took advantage of the nation’s divided attention to sneak in another power grab. After being convicted on charges pertaining to lying to Congress, tampering with witnesses, and generally obstructing justice, federal prosecutors prepared to recommend a seven-to-nine-year sentence for Trump “fixer” and Kremlin-friendly agent Roger Stone. But then, all of a sudden, all four prosecutors on the Roger Stone case resigned en masse yesterday. What happened?

The simplest way to explain this is Attorney General Bill Barr told the prosecutors not to recommend such a long sentence for Roger Stone. But wait, why would Barr personally intervene in a case that career federal prosecutors had thus far successfully handled? Well, according to Donald Trump and his inner circle, they were perhaps too successful.

Remember that these prosecutors were part of Robert Mueller’s prosecution team when he acted as Special Counsel. Stone has signaled for some time that he knows plenty about his and the rest of the Trump team’s relationship with Russian President Vladimir Putin and his network of allied oligarchs and cyberwarfare “psy-ops” operatives. The only logical way to interpret Barr’s interference in Stone’s case is that Barr (once again) acted on Trump’s behalf to kill off what remains of Mueller’s investigation into Russian interference in American elections and the Russian government’s growing influence over our American government (thanks to Trump’s ties to Putin-world).

Why should we care about Bill Barr’s “act of mercy”?

I can hear the excuses already: “OK, so Trump got Barr to go easy on Stone because they’re all on the same team. So what? That’s just politics as usual.”

As we discussed last November, we’re witnessing this very disturbing trend of dismissing outright cases corruption, abuse of power, and other crimes as merely “politics as usual”. Why don’t we pay attention to the women who accuse Trump of sexual assault and/or harassment? Why don’t we care about foreign funded organizations campaigning for Republican candidates? Why is no one being held accountable for throwing refugees in cages? Why can’t we admit that a president threatening to withhold Congressionally authorized funds to shake down a foreign government is anything but a “perfect call”?

And wait, it doesn’t stop with Trump or remain far from home. Nevada’s immigrant communities remain at risk, even after local law enforcement agencies have promised to back away from Trump’s deportation regime. Nevada’s marijuana industry remains a “Wild Wild West” of fast and loose regulation despite repeated promises of “improved transparency”. And as we’ve gradually learned from a complex patchwork of legal paperwork governing the region’s largest river, the alleged Mark Twain quote about water may prove to be correct regardless of whether he ever actually said it.

Our democracy has weathered a lot, but this storm is wearing it down. What will we do to save it?

Now that Trump has Barr acting on his behalf to override the judgment of civil servants, what’s left to stop them from taking action to protect other criminals, or possibly to open criminal investigations on Americans who have committed no crimes? And what’s left to stop the rest of our civil society from just dropping the “civil” and “society” to morph into something that allegedly is never supposed to happen here?

News flash: It can happen here, and it’s already begun to happen here. Authoritarianism and fascism often don’t conquer overnight. Instead, it often arrives via a slow rot. So here we are, watching our institutions rot from the inside out. What will we do about it? 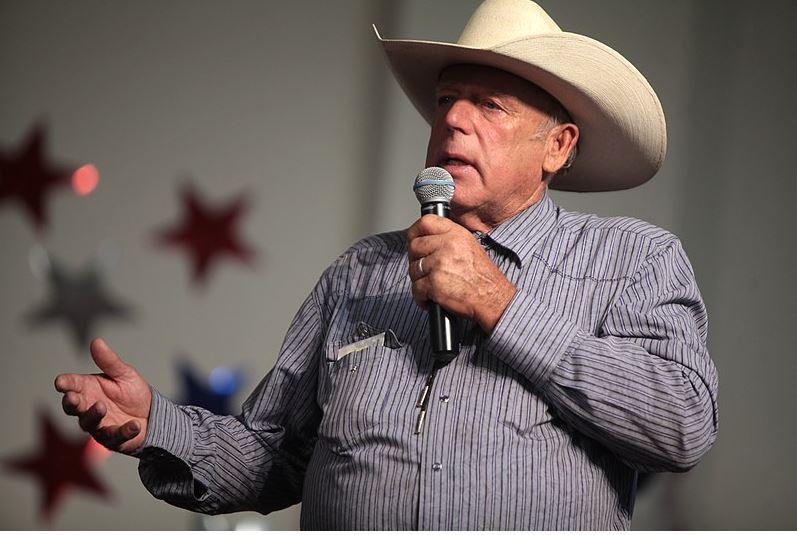 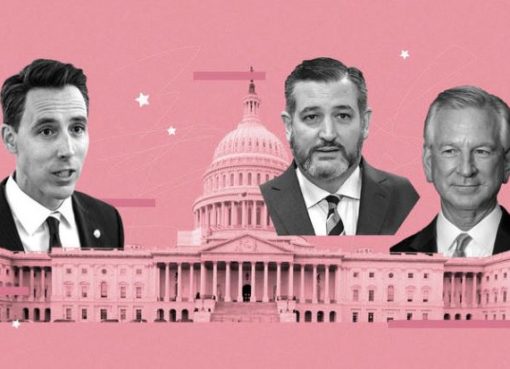 Weapons of Mass Distraction, and the Ideology of Hate at the Center of the Destruction

This past week has certainly been a tragic one for this nation. Hot off the heels of the arrest of Cesar Sayoc for sending pipe bombs to several people President Donald Trump has verbally attacked on
Read More