After nearly five decades of steady population and construction growth, Nevada, like most of the United States, was hard hit by the 2007-08 economic downturn. Nonetheless, the area  shows signs of strengthening in both its housing and employment sectors along with a return of people moving here as well as visitors who provide significant fuel to the economy.[i]

Yet without water, the economic condition of area would collapse. According to the U.S. Drought Monitor, 11 of the past 14 years have been drought years in the American Southwest. More than 64 million people are directly affected by drought in the Southwest and Southern Plains, and far more are indirectly affected because of the vast number of farms, orchards, and ranches that supply the rest of the United States.

In Southern Nevada about 90 percent of its water comes from the Colorado River, which is facing the worst drought in the river basin’s recorded history. The water level of Lake Mead which serves the source of most of our community’s drinking water, has dropped more than 130 feet since January 2000. 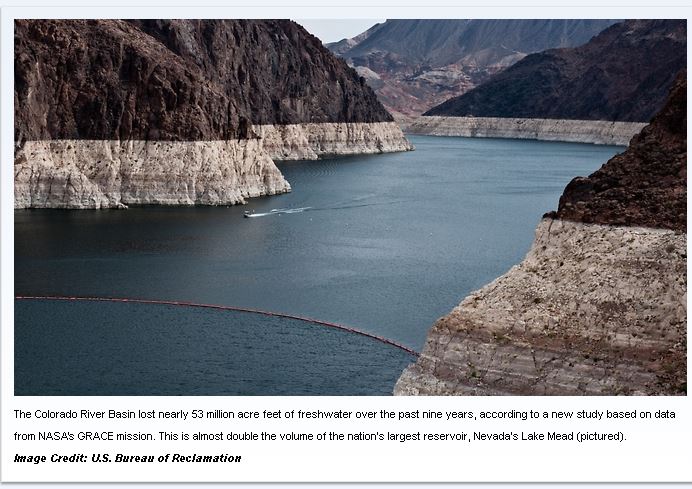 It will take many years of above-normal runoff in the Rocky Mountains before Lake Mead’s water level returns to the level before the drought began.

Improving the drought-economic relationship requires both an understanding of the problem and Investments in small and large scale projects.

Recently Andrew Davey asked John Entsminger, General Manager of the Southern Nevada Water Authority (SNWA) about their plans to deal with the drought.

For Entsminger, among other things, it’s to “stay water smart”. As he put it, “Our community has done a fantastic job with conservation. As a result, we have extra water to leave at the lake. This deal will allow us to leave water in the lake for future use.”

Conservation in water supply and treatment not only has a direct benefit on industry but doing so creates jobs. In the United States, every US$1 million invested in the country’s traditional water supply and treatment infrastructure generates between 10 and 20 additional jobs. Meanwhile, the U.S. Department of Commerce’s Bureau of Economic Analysis found that each job created in the local water and wastewater industry creates 3.68 indirect jobs in the national economy. [iv]

Yet, the number of people employed in water supply and wastewater treatment facilities has consistently decreased. The reasons: a lack of interest from new graduates in jobs in the water sector, lack of resources to hire and retain skilled staff, especially in the public sector, and an ageing workforce. In the United States alone, between 30 % and 50 % of the water utilities workforce will reach retirement age by 2020.[v]

Added to these challenges is the difficulty in attracting skilled workers to live and work in rural areas and the stigma associated with the sanitation sector as a whole.

Then there is the need to invest in an aging and inefficient infrastructure which is also a potential employment driver.

Blueprint for a “Blue Wave”: A Conversation with the Activists (and the Senator) Who Helped Make the “Wave” 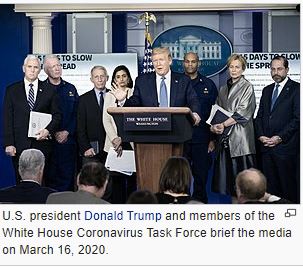 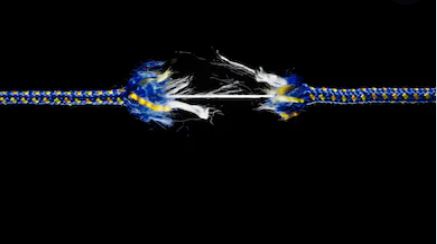