Mesquite, Nevada City Councilwoman Annie Black, 39, is pushing the right-wing interpretations of the U.S. Constitution in a dangerous game of civil rights vs. public health.

In 2010 Black, then living in Las Vegas, ran for State Assembly District 2. She lost in the primary. In 2018 Black moved to Mesquite, started a real-estate business, and won a position on their City Council.

During that time, she ran for the Nevada State Republic Party Chairmanship. She lost. Now she is running to take State Assembly Seat 19 from fellow Republican Chris Edwards.

Like former Nevada resident Ammon Bundy, Black follows the same script from other far-right protesters. In various Facebook notes, she pushes the same far-right thoughts expressed by The Proud Boys and other conservative armed militia groups, religious fundamentalists, anti-vaccination groups. They are all rallying against the right of local and state governments to mitigate the spread of the Coronavirus.

In her case, she is taking exception to Nevada Governor Steve Sisolak’s” Roadmap to Recover,” which is both sensible and legal. 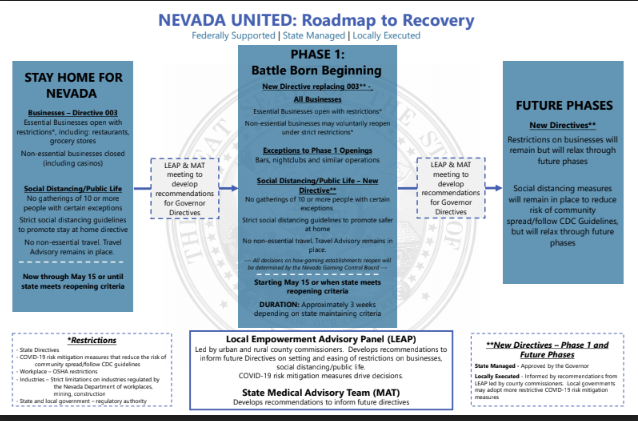 In direct opposition to the Governors Social Distancing directive, Black is hosting a series of “Liberate Mesquite,” protests and rallies, and arguing that “we’re mad as heck and aren’t going to take it any longer.”

Such objections come from a cursory reading of the constitution that “civil liberties” disallows governments to act in emergencies.

Legal scholars (Wiley and Vladeck 2020) [ ] wrote about the coronavirus emergency order citing a New Hampshire case as an example of a judicial interpretation of constitution vs. government emergency powers. In that case, Governor Christopher Sununu’s attorneys defended his emergency order banning gatherings by arguing that “[a] court should only interfere” with “[a]n executive’s decision to exercise emergency powers in the face of a rapidly evolving public health crisis. . . . when the executive’s actions were not taken in good faith or if there is no factual basis for the executive to believe that a restriction, he imposed was necessary.” The trial court agreed and upheld the ban on group gatherings, saying that the Government met the very low bar of “good faith with a factual basis.”

Certainly, Governments cannot act without good faith, nor can they extend such emergency measures indefinitely. Wiley and Vladeck suggest that as long as coronavirus curtailments of liberty submit to the regular scrutiny arising from comparable government incursions into civil rights, then they are likely to be upheld.

It appears that Black is seeking support from those who supported Bunkerville resident Cliven Bundy, and his sons Ammon and Ryan and their supporters in their erroneous claim that the Federal Government lacks the authority to manage public lands.

If so, she would be wise to learn the lesson taught by the courts to those following the Bundy’s. It is true that after a series of trials and mistrials, the Bundy’s walked for their part in resisting federal authorities’ attempts to take cattle in payment for unpaid grazing rights in 2014. But several of their supporters did receive varying sentences for related offenses. And the Government has appealed the Bundy mistrial. That appeal awaits a decision from the 9th Circuit Court of Appeals

After they walked, Ammon and his brother Ryan led the illegal occupation of the Malheur National Wildlife Refuge in Oregon. That action resulted in the death of follower Robert “LaVoy” Finicum. Finicum was shot and killed by Oregon State Police during a January 26, 2016 traffic stop that led to the arrest of Bundy and his brother, Ryan, for their roles in the illegal occupation.

Black’s anti-government behavior and her appeal to the far right has consequences that she has yet to learn. 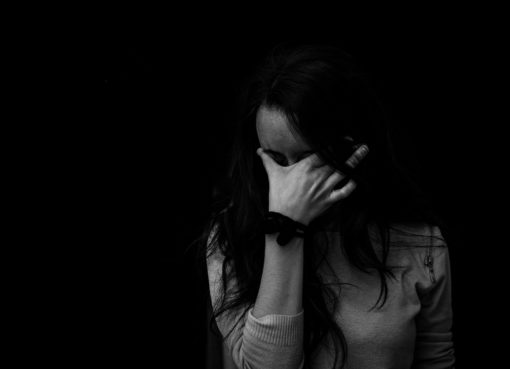 Remember when we used to talk about American health care, the Affordable Care Act (ACA, or Obamacare), and how a new president and Congress might amend and enhance the 2010 health care law? And rememb
Read More