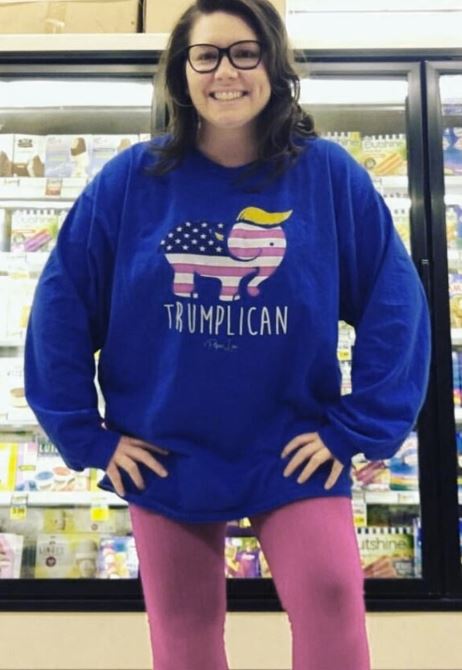 Forty-year-old Assemblywoman Annie Black-Guedry, R-Mesquite, District 19, accomplished nothing of merit during her first term in the Nevada Assembly. 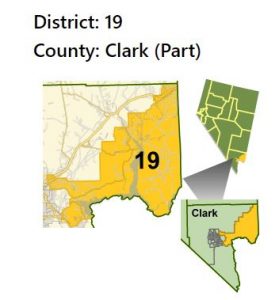 During her campaign, she promised to:

She accomplished nothing even close to achieving those two objectives.

The Assembly did vote to censure the high school graduate for removing her mask on the floor while challenging their use following relaxed guidance from the Centers for Disease Control and Prevention.

When not attending to public policy or here real estate activities, she participated in the march from the White House to the United States Capitol on January 6th to support the insurrection. She claims to leave the scene when the rioters breached a security barrier, and she falsely claimed that “Antifa” groups precipitate the violence. .[i],[ii]

Black ran for Assembly District 2 in Las Vegas in 2010 and lost.  In 2018 she moved from Las Vegas to Mesquite and ran for the Mesquite City Council. She won and took over the chairmanship of the local women’s Republican club.

Once she secured a Council seat, she began campaigning to take the Assembly District 19 seat from Republican Chris Edwards during the 2020 election cycle.

While on the council, she ranted and raved against a council decision not to hold parades and gather in deference to the COVID-19 pandemic. By politicizing the COVID-19 issue, she gathered togather her anti-government supporters to advance her position over Edwards. .

During her first term in the Assembly, Black was the primary supporter of ten bills, including three attempts to amend the constitution.  None of the ten Bills made it out of committee.  She co-sponsored fourteen bills. Two eventually were approved by the Governor.  They were a Bill designating the month of September each year as “Ovarian and Prostate Cancer Prevention and Awareness Month.” The second co-sponsored Bill clarifies how the mayor and City Council select a City Manager and City Attorney. Three of the co-sponsored Bill memorialized former Legislature members, and one celebrates a sister city relationship with Taiwan.  The remaining ate co-sponsored bills died in committee. 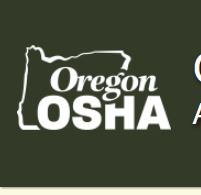 Oregon — The Oregon Occupational Safety and Health Administration will take the lead on enforcing the mask mandate in businesses and workplaces throughout the state of Oregon. “OSHA’s role in
Read More

Update: Representative Jim Jordan of Ohio, a powerful hard-line conservative embroiled in a sexual abuse scandal from his days as a college wrestling coach, announced on Thursday that he will run to s
Read More