“Auld Lang Syne” (Scots pronunciation: [ˈɔːl(d) lɑŋˈsəin]: note “s” rather than “z”)[1] is a Scots-language poem written by Robert Burns in 1788[2][3] and set to the tune of a traditional folk song (Roud # 6294). It is well known in many countries, especially in the English-speaking world, its traditional use being to bid farewell to the old year at the stroke of midnight on New Year’s Eve. By extension, it is also sung at funerals, graduations, and as a farewell or ending to other occasions. The international Scouting movement in many countries uses it to close jamborees and other functions.[4]

The poem’s Scots title may be translated into standard English as “old long since” or, less literally, “long long ago”,[5] “days gone by”, or “old times”. Consequently, “For auld lang syne”, as it appears in the first line of the chorus, might be loosely translated as “for the sake of old times”. 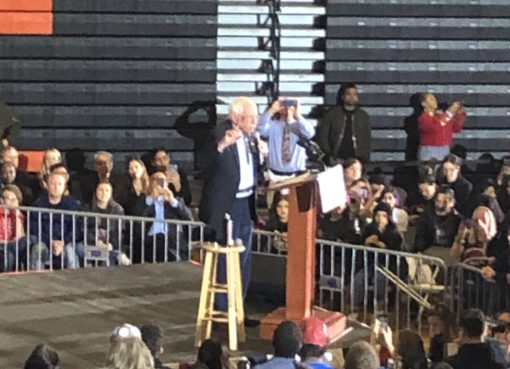 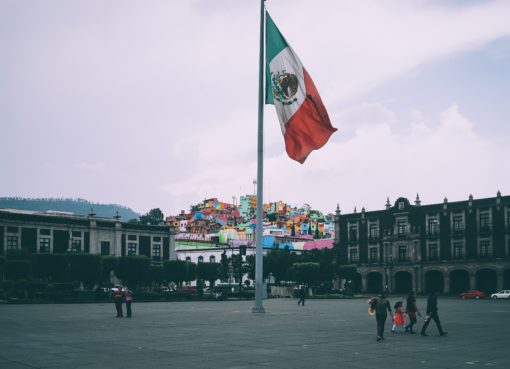 I'm not going to lie: I'm going through it this week. For now, I'll spare you the details. Perhaps we'll talk more about it at a future date. In the meantime, you can enjoy some of the photos I shot l
Read More