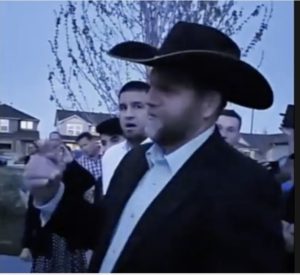 Ammon Bundy’s far-right anti-government movement is expanding, according to The Institute for Research and Education on Human Rights (IREHR) and the Montana Human Rights Network.

According to Bundy, “if local, state, or federal officials attempt to enforce laws that the group does not like, People’s Rights is prepared to adopt a violent posture.”

Bundy has attracted many militia members, Three Percenters, Oath Keepers, and other paramilitary groups, according to the IREHR report.

“Rather, the network rests upon a melange of conspiracy theories brought in by the leadership from various corners of the far-right,” the report says. “Conspiracy theories from QAnon, the John Birch Society, Three Percenters and militia-types, Christian nationalists, and hardcore anti-Semites have circulated throughout the People’s Rights network.”

Trail Mix: How One Reno College and Two Senators Fit Into the State of the 2020 Race

So a whole lot happened yesterday, and even more happened before yesterday… And oh wait, even more is happening today. Because I had to leave so much material on the cutting room floor last night, le
Read More 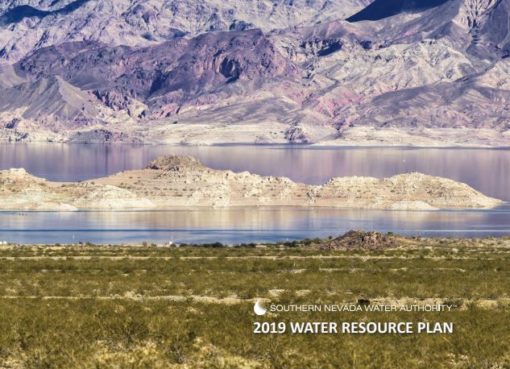 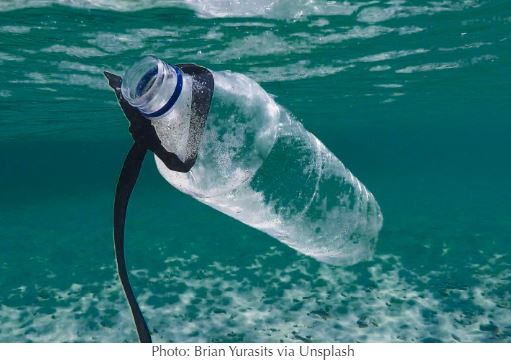 Between 1990 and 2015 alone, up to 100 million tons of trash are believed to have entered the oceans. Newswise — Plastic bottles drifting in the sea; bags in the stomachs of turtles; Covid-19 masks da
Read More