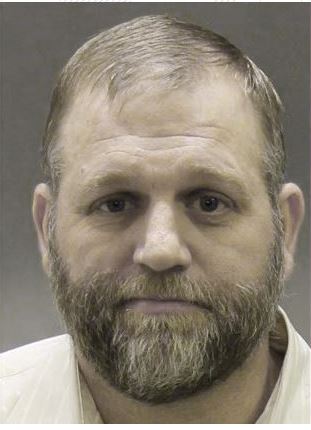 On June 19th Ammon Bundy officially announced his plans to become Govermpr pf Idaho. “The establishment is losing their minds right now,” he said with a laugh after making the announcement. “I must be really really scary to these people.”

His brother Ryan ran for governor of Nevada in 2018, winning less than 2 percent of the vote. 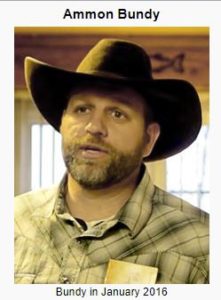 On May 17th, former Mesquite-Bunkerville resident Ammon Bundy filed papers to run for the Republican nomination for Idaho governor. He plans to announce his candidacy in June.

As it stands now, Bundy, currently living in Emmett, faces current Governor Brad Little, and six other Republicans, and one unaffiliated candidate for the job. No Democrat, as of Friday, has filed for the Governors position.

In 2018, Bundy’s brother, Ryan, attempted the same stunt as an independent to win the Nevada Governorship. He lost with only 1.4 % of the vote.

Bundy makes headlines by arguing extreme views of people’s rights combined with insurrection and masked in his family’s idea of Mormon scripture. More recently, he used the COVID-19 anti-masking issues to put his antigovernmental views before the public as a public right without regard for public health.

Here is a brief list of Ammon Bundy’s recent stunts:

Where’s the “Stimulus”? (Or Why We Still Need More Federal COVID-19 Relief Funds)

Late last month, a flurry of excitement burst through the halls of Congress over an impending “stimulus deal”. Considering how we spent much of 2020 hearing rumors of “stimulus deals” that never actua
Read More

Into the Wilderness: A Conversation with Brian Beffort on Northern Nevada’s Wild Lands

“How much is this land worth?” That question seems so simple, yet it's one of the most consequential questions for the American West. While the debate over the future of public lands has centered arou
Read More