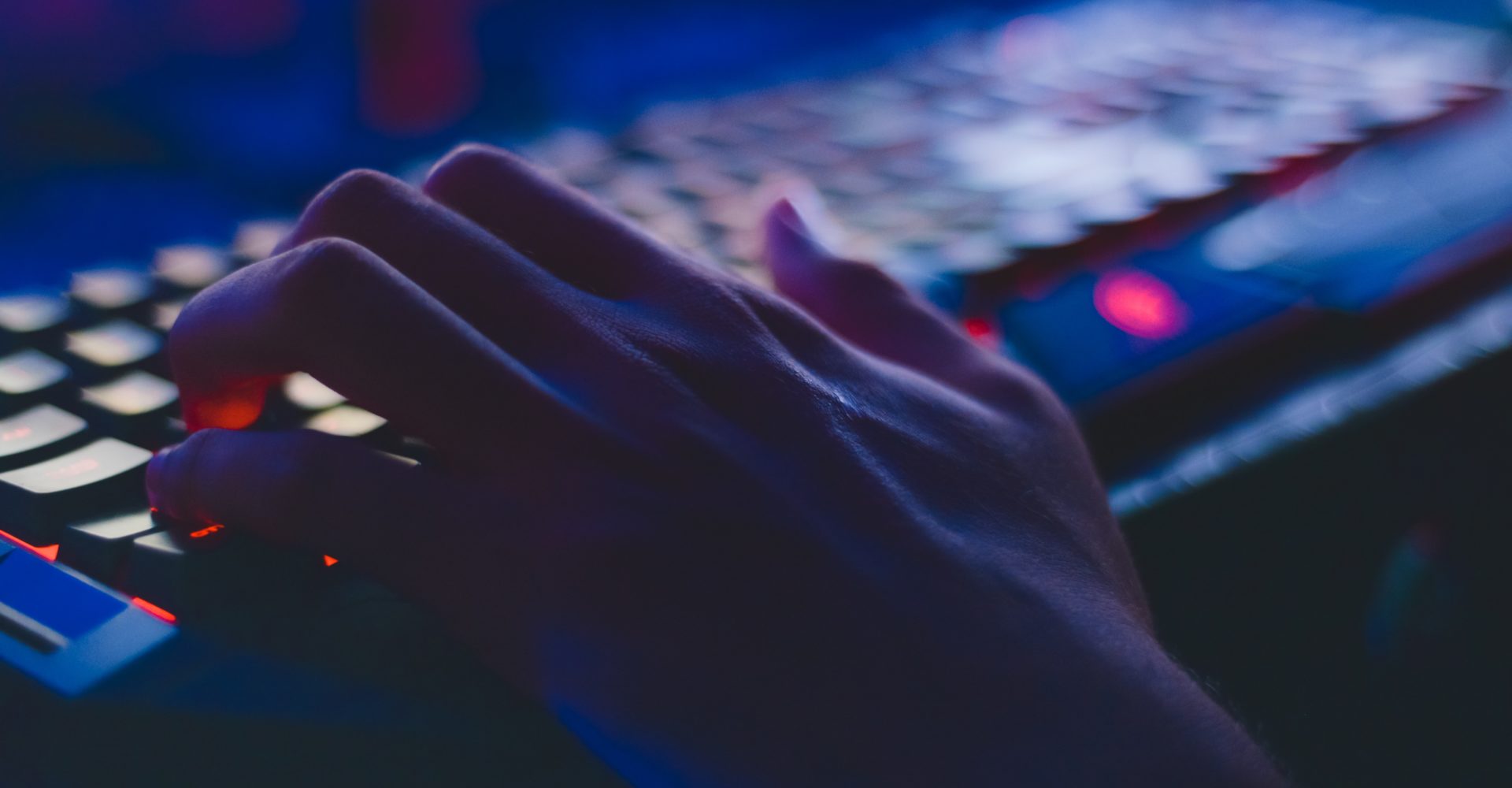 Shanthi Kalathil started the discussion by making a distinction between traditional hard military power and soft power. Soft power relies on persuasion, She noted and Russia and China both use soft power to constrain their base with a “Speer of Ideas”.  The Internet, she noted allows deeper penetration into Democracy. In 2000, she said, communication through the Internet was thought to be a good thing for democracy. Now technology is used to disrupt democracy, control information and create an alternate space in authoritarian ways. The Internet is used to shape rules, and the Chinese Communist Party controls the roll-out of technology she noted.

Dr. Ashley asked the panel about their concerns about a monopoly of players and government control in the internet world.

Salvo pointed to the use of ads on Facebook by the Russians. He argued that Russian disinformation campaigns started in about 2014 by targeting divisive political issues and amplifying those issues. The use of disruptive methods by the Russians is not new, he suggested. What is new is how technology is used in cyber-attacks to cripple networks, launder money, and amplify disinformation to sympathetic audiences, he said. He pointed to Brexit, the Scottish Independence movement and several European disruption activities as examples of Russians use of technology to create chaos.  Salvo warned that the Russians continue to use technology to disrupt and suggested that such tactics are evolving. He expressed concern that there are few experts in the cyber-attack field and platform companies are slow to learn how they contribute to the problem.

Kalathil pointed out that the Russians and Chinese had internet accounts for years and experimented with disinformation in their own “backyards.”  She raised concerns about the use of personal information and the use of computer objects to pick up information on what individuals are doing and internet protocol (IP) theft.  In a bit of foresight, she raised concerns about the relationship between Micron and the Chinese.

Salvo told the audience that the harvesting of data matters.  Foreign adversaries start by developing local media accounts in a community and inject their own political content, he said.

Steven Feldstein, a moderator in a previous panel discussion, noted that the use of technology to control citizens was cost effective.

Ashley followed by asking the panel if there was anything good about current social media technology.

Kalathil responded with a reminder that we all are in a difficult period and the lack of policy models creates challenges and opportunities. Regulatory approaches will require new ways and policies, she added. She raised concerns about doctored images and the use of computer speech made to appear as coming from unsuspected speakers when introduced into the social media environment. “Who is responsible for monitoring what we see,” she asked rhetorically. AI can generate inauthentic behavior on line through bots, Kalathil said. As the media spreads issues, policy makers react, she warned.

Feldstein joined in discussion with a reminder that we have recently started to have discussions on these issues.

Kalathil reminded the audience that government policy making must involve business as well as citizens.

Salvo urged working with allies in developing democratic rules of the road to deal with these issues. However, he warned that working with the United Nations is less useful since China and Russia are involved.

Kalathil suggested viewing the information process in a supply and demand context. Where the demand for information might result in the supply of misinformation. People need to understand this dynamic, she argued adding that people need to consider the veracity of the media when consuming information.

Ashley suggested that the media lacked the necessary literacy when dealing with disinformation.

Feldstein suggested introducing some friction in supplying information would cause people to slow down their consumption. This friction would come in the form of interjected flags or notes warning that the subject of the information may not be what the consumer thinks it is.

Salvo felt that news consumers should trust local news over the mainstream media since local reporters were more likely to report responsibly.  Nonetheless, he pointed out, there is a need for clear ethical standards in reporting.

Following the panel Salvo participated in a breakout session.  During that event, he told participants that the Russians had information links and accounts designed to incite both sides of the “United the Right,” rally held August 2017 in Charlottesville, Va. rally.

Salvo points out that the Russians don’t create the polarizing content, they amplify it with both Humans and Bots, so those on the fringe become more inflamed. He added that the Chinese may be doing this better than the Russians. 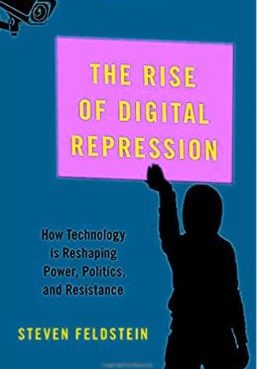 Last Friday, the Frank Church Institute at Boise State University hosted Steven Feldstein, a Senior Fellow at the Carnegie Endowment for Peace, to discuss the Rise of Digital Repression. Feldstein, a
Read More

Just over two months ago, U.S. Senator Bernie Sanders (I-Vermont) suffered a heart attack and faced an outgrowth of “concern” about his “ability to continue campaigning”. Since then, not only has Sand
Read More