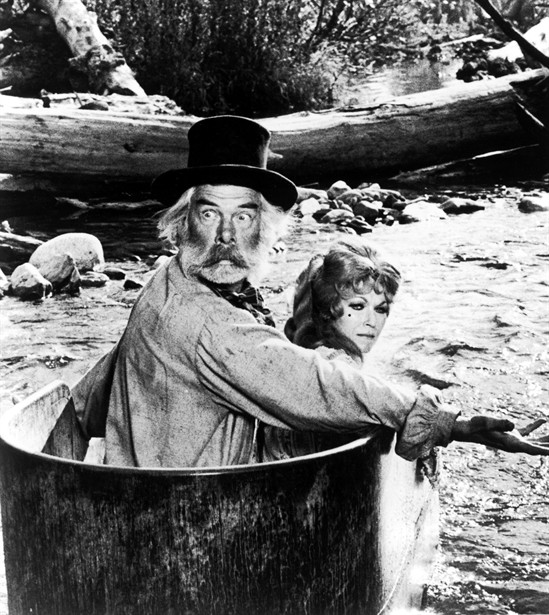 Print 🖨 PDF 📄 eBook 📱
Lee Marvin (February 19, 1924 – August 29, 1987) in Tucson, Arizona in the latter stages of his life. Marvin was a rare breed of celebrity and found Tucson to be the perfect place to escape. We find his life prior to entering Hollywood, more interesting than his film career.
“Lee Marvin was born in New York City to Lamont Waltman Marvin, an advertising executive, and Courtenay Washington (née Davidge), a fashion writer. As with his elder brother, Robert (1922–1999), he was named in honor of Civil War Confederate General Robert E. Lee, who was his first cousin, four times removed. His father was a direct descendant of Matthew Marvin Sr., who emigrated from Great Bentley, Essex, England in 1635, and helped found Hartford, Connecticut. Marvin studied violin when he was young. As a teenager, Marvin “spent weekends and spare time hunting deer, puma, wild turkey, and bobwhite in the wilds of the then-uncharted Everglades”.
He attended Manumit School, a Christian socialist boarding school in Pawling, New York, during the late 1930s, Peekskill Military Academy in Peekskill New York, and later attended St. Leo College Preparatory School, a Catholic school in St. Leo, Florida after being expelled from several other schools for bad behavior.
Marvin left school at 18 to enlist in the United States Marine Corps Reserve on August 12, 1942. He served with the 4th Marine Division in the Pacific Theater during World War II. While serving as a member of “I” Company, 3rd Battalion, 24th Marines, 4th Marine Division, he was wounded in action on June 18, 1944, during the assault on Mount Tapochau in the Battle of Saipan, during which most of his company were casualties. He was hit by machine gun fire, which severed his sciatic nerve, and then was hit again in the foot by a sniper. After over a year of medical treatment in naval hospitals, Marvin was given a medical discharge with the rank of private first class. He previously held the rank of corporal, but had been demoted for troublemaking.
Marvin’s military awards include the Purple Heart Medal, the Presidential Unit Citation, the American Campaign Medal, the Asiatic-Pacific Campaign Medal, the World War II Victory Medal, and the Combat Action Ribbon.”

Bullying: Childhood and Beyond

By: Kevin L. Reichling Bullying is a part of growing up and people become more mature when high school is over. This is conventional wisdom, but I have learned over the years that conventional
Read More 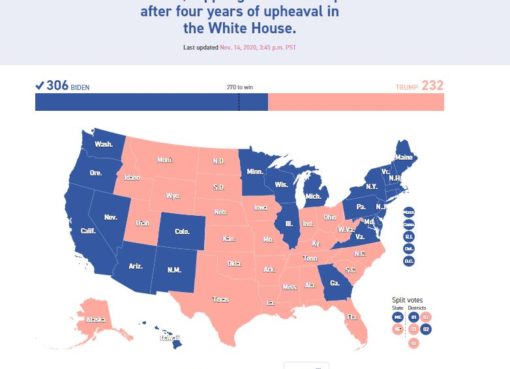 Election Results At A Glance

Coup and Improved? – A Web of Hate Special Report

America may have survived an attempted coup to overthrow democracy on January 6, 2021, but that does not guarantee that another coup will never happen. Rather, the January 6 Attack looks and feels mor
Read More